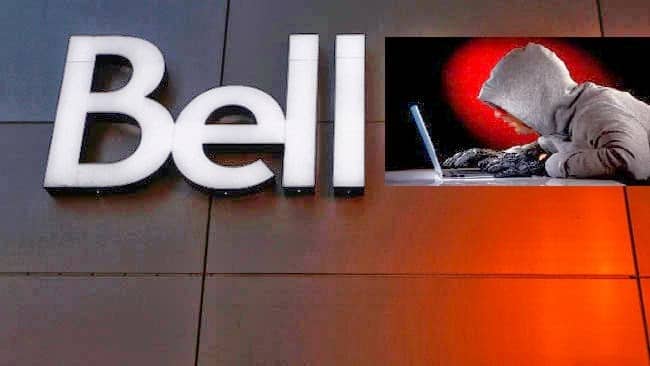 Bell Canada has informed that this password breach occurred when one of their third-party supplier’s system was hacked.

Bell Canada is working with Federals Officials and Hacked Suppliers to investigate the incident. According to the communication company this breach does not impact its residential or enterprise business customers and their Own network and systems were not affected.

Before the Bell Communication announced about this Breach, A hacker group called “NullCrew” Took responsibility for this hack via a Twitter Post. NullCrew also revealed that the information was accessed by SQL Injection Attack and they informed an Bell customer support employee week ago of the incident.

In an interview, Hacker Group claimed that they had access to Bell’s Servers for months.