TechWorm
Home Hacking News
Facebook
Twitter
Pinterest
WhatsApp
One of the most active Syrian hacktivist, Dr.SHA6H today targeted the Central Asian country of Turkmenistan to create awareness about the ongoing crisis in Syria around the world. 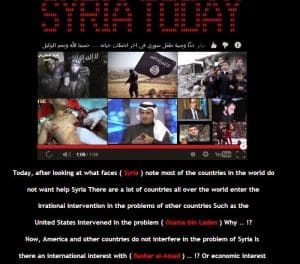 Dr.SHA6H today hacked and defaced as many five websites belonging to the various public utilities in Turkmenistan.  All the websites belong indirectly to the Turkmenistan government and end with Turkmenian gov.tm.  The hacked websites includes one of the largest banks of Turkemenistan, the Turkmenbashi or the State Commercial Bank of Turkmenistan.  Right now if you open the website, you will see the site all right but it has a audio posted by Dr.SHA6H.  The other bank which Dr.SHA6H targeted was the PrezidentBank.  This website doesnt contain any audio but has been defaced on the right hand side. 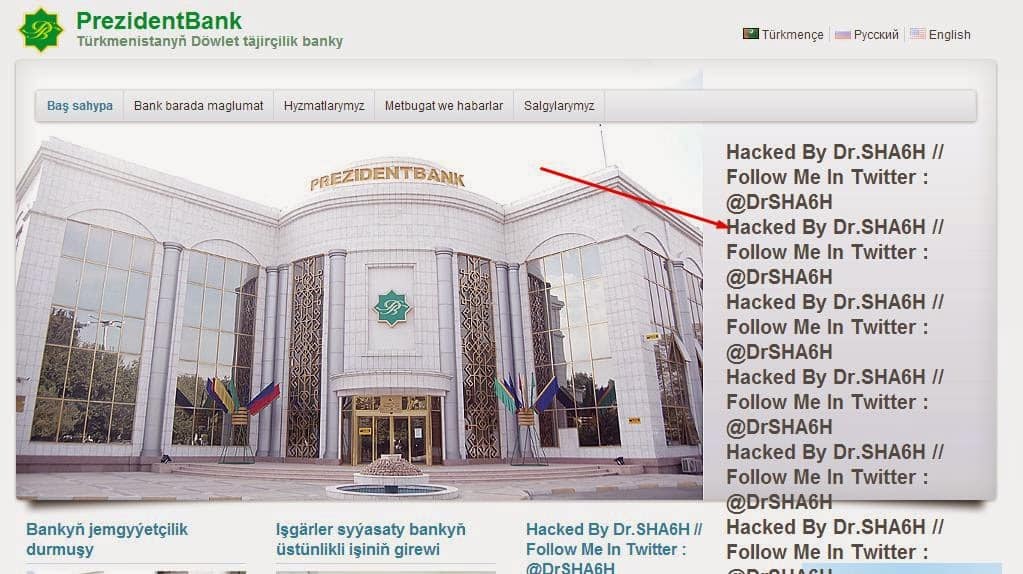 Other sites that Dr.SHA6H has defaced are as follows
1. www.nowruz.gov.tm
2. www.seysmostroy.gov.tm
3. www.cci.gov.tm/archive/old/Images/
All these websites have following message posted on them in addition to a gory video depicting the violence in Syria and a audio message.

Today, after looking at what faces ( Syria ) note most of the countries in the world donot want help Syria There are a lot of countries all over the world enter theirrational intervention in the problems of other countries Such as theUnited States intervened in the problem ( Osama bin Laden ) Why .. !?Now, America and other countries do not interfere in the problem of Syria Isthere an international interest with ( Bashar al-Assad ) .. !? Or economic interestor is a political interest ( We do not understand ) .. We want answer all the countriesof the world, there are children dying, women raped and houses destroyed . Or theproblem is fear of ( Iran ) as we know .. !? Iran today possesses nuclear weaponsand does not want to fight America Why .. !? Questions have no answer, but we all knowthe answer religious racism that put us ( Masonic ) malignant( Did not mean a particular state what I said, but the prompt message for all the world )