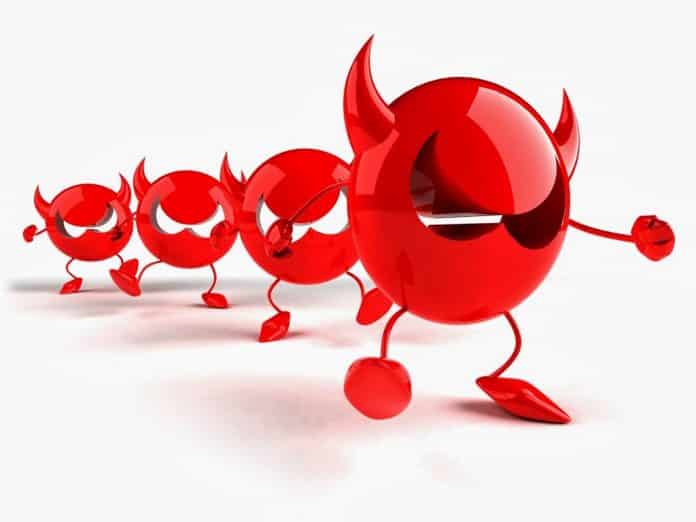 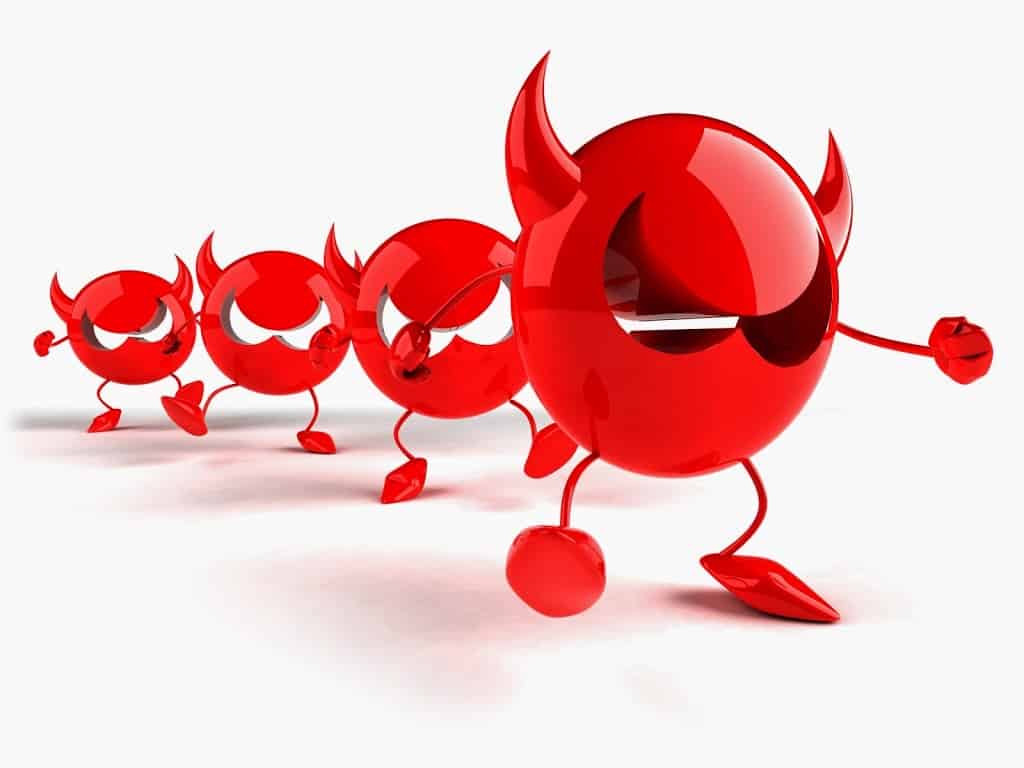 Some months ago a team of Kaspersky discovered an operation which was working since April 2007.This vulnerability has affected various system around 27 countries. This exploit includes bootkit and rootkit it has infected Mac and Linux systems and it has an customised attack against kaspersky products.

Kaspersky lab provided technical analysis of the exploit and payload. There are total 11 Versions of Flash player which have this loophole.

Adobe was informed about the exploit running in Flash player, Adobe recommends its users to update their installation to the latest versions.