TechWorm
Home Bitcoin
Facebook
Twitter
Pinterest
WhatsApp
Silk Road 2 officials posted an post in a forum that hacker have used the latest exploit in Bitcoins to steal 4474 bitcoins. The site used a central escrow service to send bitcoins from buyers to sellers. Hackers took advantage of the Transaction But which allow to transact same amount multiple times. This is the same bug which forced Mt.Gox to halt all withdrawals.

Mt.Gox confirms that they have made their average bitcoin wallet secure against these type of Attacks.

Hackers used Silk Road’s automatic transaction verification system to order from each other and then request refund for unshiped goods. Hackers were able to use the transaction Bug because Silk Road used only transaction ID for confirmation of transfer process of bitcoins. They run an automated refund system for all their vendors and six vendors misused the exploit. 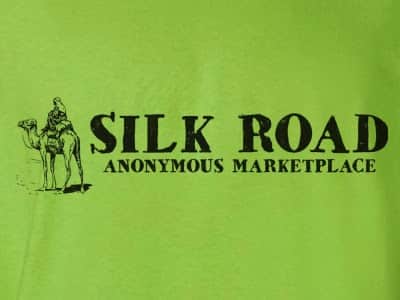 According to Silk Roads data they have detected 3 attackers One is from France and other 2 are from Australia.

Defcon denies accusations but they took responsibility for allowing the theft. This attack has caused tremendous loss to Silk Road, some of the silk road users are planning to move their business to other marketplace like Agora, Pandora.

After this attack all other sites currently keep the users bitcoin “escrow” before a transaction is complete to prevent such frauds.

Defcon further clarifies that from now onwards Silk Road will no longer use any escrow for prevention, Instead they will ask users to send money directly between buyer and seller.

“No marketplace is perfect “.