TechWorm
Home Hacking News
Facebook
Twitter
Pinterest
WhatsApp
A Security  Researchers at Bromium have discovered a new type of attack in which hackers were spreading Malwares while users were watching YouTube Videos.
This Attack was distributed by advert which was shown on YouTube Website, An exploit kit was used to infect windows PC’s with a Version of “Caphaw” Banking Trojan.
Bromium explained everything in detail via a Blog Post, According to Bromium’s Blog Post the attack relied on the previous Vulnerability of Java which was patched by Oracle in mid-2013. 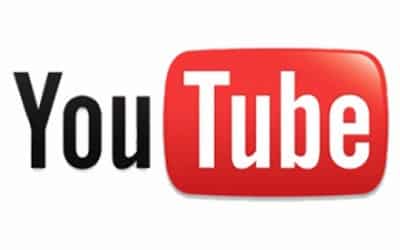 However it is still possible that some users computers can be infected by the Malware attack and their sensitive information could be stolen.
This incident has acted as an advice to all the netizens to ensure that their JAVA is updated to its latest version or disable entirely in their browsers and make sure that you have installed best premium anti virus which will help you to protect from such types of Malware attack

More details about this attack which was distributed by YouTube’s Ad Network can be found in Bromium’s Blog Post.