TechWorm
Home Android
Facebook
Twitter
Pinterest
WhatsApp
Everyone tries to keep their mobile devices safe from Malware/viruses and take the best of precautions handling unidentified apps. But  imagine the predicament you will be if you come to know that your Mobile phone had been shipped with a Pre-installed Trojan. 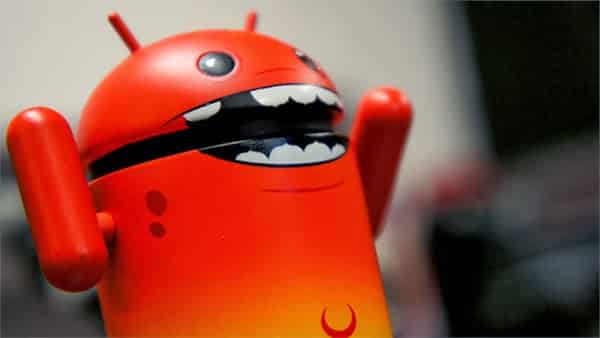 Security Researchers at Marble security have discovered that Android phones from four different Manufacturers comes up with pre-installed bogus version of Netflix. which in is a fact trojan designed to steal and send passwords, credit card information  from the device user to the Russian Network.

David Jevans, CTO and founder of Marble security said, that the customer informed him about an app which had come pre-installed on his new device.  Marble Security then started its own investigations into devices from other manufacturers for similar pre installed Apps.  And the investigations have concluded that the same Malware came pre-installed in devices from four other Manufacturers.

Surprisingly the devices came from popular Manufacturers like Samsung, LG and Motorola.
Generally, pre-installed Apps are the least  suspected  of all Apps as carriers for malicious App. This now raises a severe question mark over the  security measures being taken by the Manufacturers during the distribution process as well as the business ethics of such large corporate names.

While most Android users always have a problem in identifying a fake from a real App, as the Google Play is already flooded with several fake/bogus/malicious Apps, this new report may be an eye opener for the new Android device buyers.