TechWorm
Home Android
Facebook
Twitter
Pinterest
WhatsApp
Malware authors are turning their attention to more profitable enterprise than spamming or phishing!  Mining for cryptocurrency is the latest fad and more and more malware is being detected by security researchers which is specifically written for mining of cryptocurrency.  Only last week, techworm had informed readers about the ‘internet of things’ worm ‘Dorlloz‘ specifically written for mining Dogecoins and Mincoins.  Security researcher, Mark Rogers of Lookout has discovered a new Android malware which is used by its authors or current owners to mine Litecoin, Dogecoin and Casinocoin. 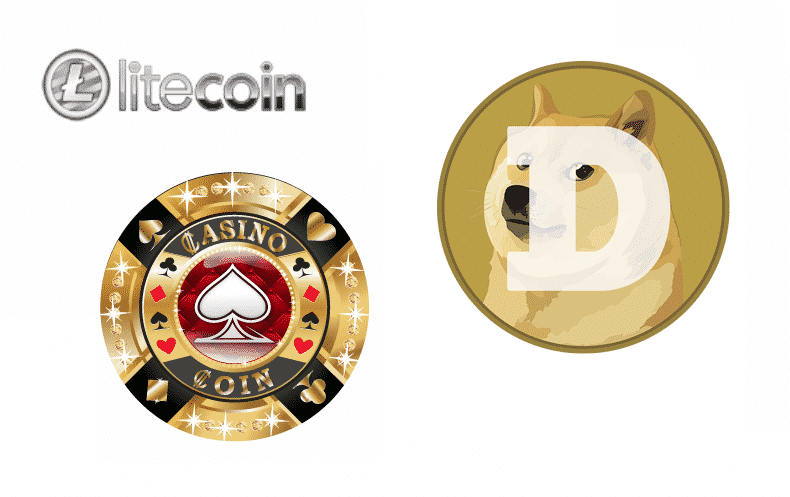 This new Android malware which Mark has named CoinKrypt comes on back of a APK file and gets installed on your Android smart phone.  Once installed it works in the background so the user/victim doesnt know that his/her smart phone has malware. Mark says the only indications that CoinKrypt is running is users affected by this malware will find their phones getting warm and their battery-life massively shortened. Another indication of CoinKrypt running on your Android smart phone is massive data downloads.  CoinKrypt might suck up your data plan by periodically downloading what is known as a block chain, or a copy of the currency transaction history, which can be several gigabytes in size.
Why is the CoinKrypt author mining Litecoin, Dogecoin and Casinocoin.  Mark says that mining for the most profitable and most famous of cryptocurrencies, the Bitcoin takes immense computing power which a smart phone cannot have.  In order to control the rate at which new digital coins are minted, all cryptocurrency softwares or mining software set a rate at which the said currency can be mined.  This is the processing rate which your computing device needs to solve the blockchain and get new coins. The difficulty for Bitcoin is so tough right now that a recent mining experiment using 600 quadcore servers was only able to generate 0.4 bit coins.  Mark gives the following table to illustrate his point
Mark says the CoinKrypt author is on a lookout for the latest cryptocurrencies which are easier to mine.  But it can take a Android smartphone ever and ever to mine even the latest and most easiest mineable currencies like the Litecoin.  This can cause the smartphone to overheat and burnout.  Mark says that the CoinKrypt has just been released was last seen on the Spanish forums dedicated to the distribution of pirated software and in France.
CoinKrypt  is a very simple  basic piece of software. It comprises of just three small program sections or classes embedded in the target App which carries it as payload.  Mark says that this lack of complexity is the part that makes it even more dangerous. The malware installs itself secretively and does not interfere with the user preferences other than mine for the cryptocurrencies.
Lookout has been able to identify and quarantine CoinKrypt.
Resource : Lookout