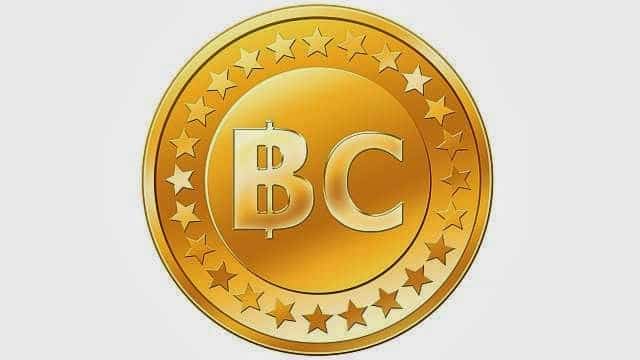 “I did not create, invent or otherwise work on Bitcoin. I unconditionally deny the Newsweek report,” read Dorian Nakamoto’s statement which has been released in full on Twitter by Felix Salmon of Reuters. 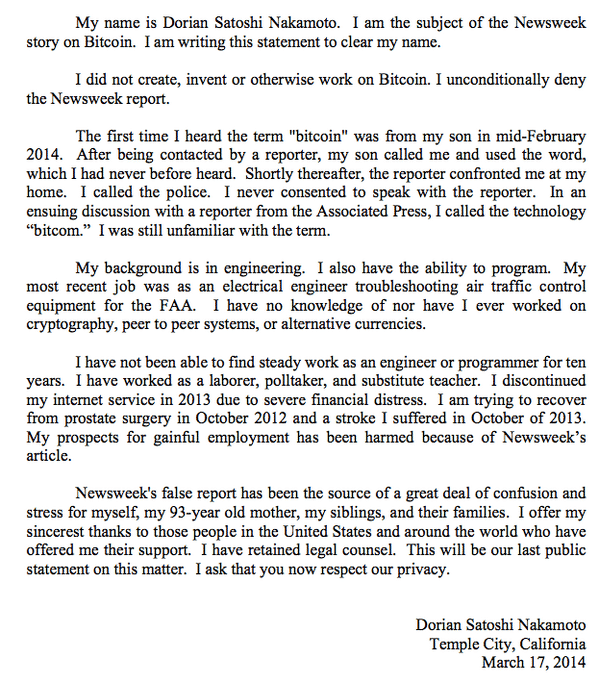 The world most popular cryptocurrency, Bitcoin was introduced in 2009 by a person called Satoshi Nakamoto.  He is believed to be in his late thirties  and staying is Japan.  The rumours also suggest that the actual  Satoshi Nakamoto was pretty rebellious programmer who wanted to take on the world currencies by horns and that is the reason for his launching Bitcoin.

Leah’s claim was rubbished everywhere including on Reddit.  And they were proven to be absolutely right. This Nakamoto obviously had not heard about Bitcoin till 2014 as per his statement.   How this blooper will affect Leah Goodman’s journalistic prospects is anybody’s guess but a newspaper of standing of Newsweek should have little more careful when it came to claiming finding Satoshi.