TechWorm
Home Security news
Facebook
Twitter
Pinterest
WhatsApp
In what could be the first time in the world, the United Kingdom government is bringing in a amendment to the criminal justice bill which can sentence people (read trolls) convicted of cyber-bullying and text message abuse for up to two years in prison. 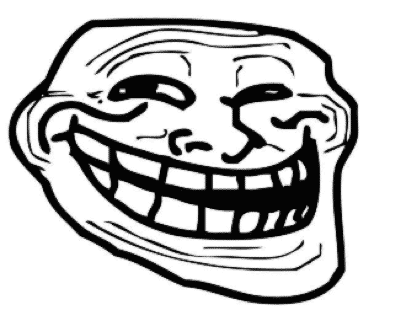 This would perhaps make United Kingdom the first country in the world to make trolling a felony by default.  The amendment is being brought up for vote and discussion on Thursday, 27th March, 2014 and was first proposed by by the Conservative MP for Ealing Central and Acton Angie Bray.  The government has also backed the said amendment through the justice secretary, Chris Grayling.  Once passed this amendment would target new rules at combating trolls that sexually harass and verbally abuse people on the internet or via mobile phones in the whole of England and Wales.
Angie Bray, MP from Ealing Central and Acton has brought forward the amendment after one of her constituents said her 14-year-old daughter had been “verbally raped” by 2,000 obscene texts sent by an older man, who escaped conviction due to lack of any legislation against such acts.

The amendment will allow the UK Government to impose greater penalties of up to two years in prison.  As of now offences such as internet trolling fall under the Malicious Communications Act, which can only be tried in a magistrates’ court.  And earlier all cases used be dealt with regard to the severity of the stalking or trolling.  But with this amendment the government can prosecute anybody who is trolling or sending abusive texts to victims.