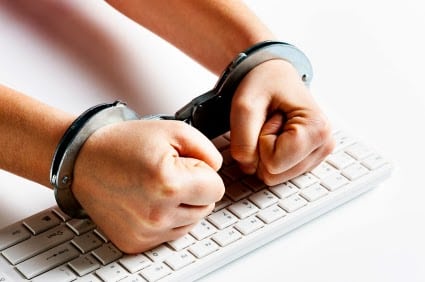 Two other alleged hackers a North Carolina resident and an Australian teenager have also been identified and found involved in the operation however they haven’t been charged.

According to the indictment, the trio and their coconspirators identified vulnerabilities and “network weak points” to illegally access computer systems at Microsoft and video game developers Valve Corporation, Activision Blizzard, Zombie Studios, and Epic Games. The hacks allowed the defendants to illegally obtain copies of various games that, at the time, were still in development, like “Gears of War 3” and “Call of Duty: Modern Warfare 3.”

The Zombie Studios intrusion, prosecutors allege, allowed the hackers to then gain access to a U.S. Army server, from which “Apache Helicopter Pilot simulation software entitled ‘AH-64D Apache Simulator’” was taken. The Army had contracted with the Seattle-based Zombie to design the simulator software.
It was found that the accused used the stolen ‘internal design and technical specifications from the games to develop their own counterfeit machine which they sold on eBay for $5,000.

Australian media identified “D.W.” as Dylan Wheeler aka SuperDaE. The teen’s home was raided last February, after which he threatened that  he would leak confidential information on the Xbox One console if police arrested him. At the time, he also claimed to have classified information on Sony’s PlayStation 4.

The indictment reads that “Person A,” a Delaware resident who was cooperating with agents claims that Leroux gave him a counterfeit console which he was due to post to the Republic of Seychelles.
and on a another occasion he had a Skype conversation with Pokora who asked him for assistance on encrypting his hard drive. Pokora is alleged to have asked: ‘I need your help. I’m going to get arrested.’

FBI believes that the accused were involved in the scheme between 2011 and 2012 while Microsoft had its new Xbox One game system under development.