TechWorm
Home Hacking
Facebook
Twitter
Pinterest
WhatsApp
A former News of the World editor, Clive Goodman had hacked the phone voicemail of Kate Middleton, Duchess of Cambridge about 155 times.  Goodman made this startling revelation during the phone hacking trial against the now defunct ‘News of the World’ editors. Mr Goodman is one of seven defendants which includes Andy Coulson and Rebekah Brooks, on trial at the Old Bailey. They have all denied the charges that the prosecution has brought against them. 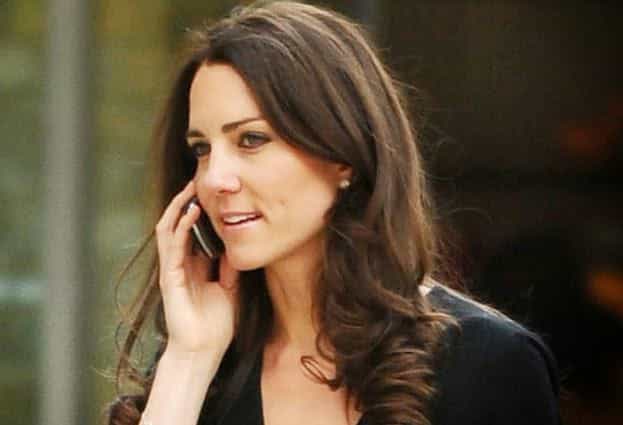 Appearing on Wednesday in the witness box, with a small bandage over his left hand he deposed before the court.  When asked whether he knew about the phone hackings before January 2005, when he said he had been told about it by a colleague.  He stated that he had hacked Kate Middleton as well as Prince Williams phones.  He told the court that he had hacked Ms.Middleton’s phone on Christmas Eve, Christmas Day and Boxing Day in 2005 which is more than five years before she married Prince William. Post her marriage to Prince William, Goodman hacked the phone on  7 August 2006 which was just a day prior to his arrest in the sensational case over allegations of phone hacking.  He also said that Prince William’s voicemail was first intercepted in late January 2006 and hacked Prince William 35 times and Prince Harry on nine occasions.
When asked why Ms.Middleton was targeted for phone hacking, “She was a figure of increasing importance around the Royal Family,” Mr Goodman said, he added that, “There were discussions about her and Prince William marrying, moving in, settling down. She started to receive semi-royal status and things were moving on.”
As to why he was giving out this information now at this state of investigations, Mr.Goodman said he had been assured by the Crown Prosecution Service he would face no more hacking charges.

On the issue of hacking Voicemails it is very easy to hack a voice mail as many mobile phones using well-known default PINs as their solitary defence.  Many of the mobile phone users don’t even realise that the mobile phone voicemail has a PIN, because most mobile phone networks recognise that it is your phone ringing the voicemail service.   However, many phone operators provide a number that you can ring to access your voicemail remotely in case you are far of from your phone. If your voicemail was protected by a default PIN which can be easily hacked by intruders as in above case.