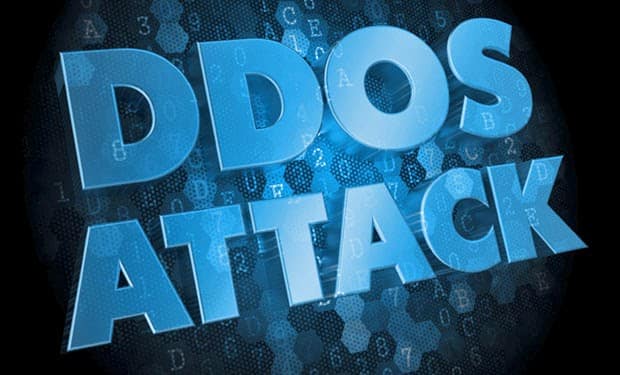 Apple Daily a very popular website with a strong anti-China stance was hit by a massive Distributed Denial of Service (DDoS) attack through whole of Wednesday.  Apple Daily which also has its own newspapers in Hong Kong and Taiwan has been a overt critic of Beijing’s anti-democracy policies and was supposed to hold a unofficial referendum on universal suffrage in Hong Kong.  From all news accounts it is learnt that China or Chinese backed hackers may be behind this massive DDoS attack.

Democracy is a high contempt word in China and liberal and pro democracy activists are often arrested and send to concentration camps.  However under the ‘One China Two Systems’ followed by Beijing, Hong Kong enjoys a relative freedom on this account and even on the 25th anniversary of Tiananmen square massacre, over 180,000 Hong Kong citizens had participated in the peaceful protest held in Central Park, Hong Kong.
Apple Daily and University of Hong Kong were supposed to take a unofficial online referendum about the universal suffrage to take views of Hong Kong citizens in this matter. The university in collaboration with Center for Social Policy Studies at the Hong Kong Polytechnic University was supposed to research and carry out an online referendum on voting rights in the Special Administrative Region (SAR) of China.
The referendum itself was organized by Occupy Central, a movement striving for universal suffrage, and was to take place from June 20-22. Beijing was worried that if overwhelming numbers vote in favour of electing Hong Kong’s CEO by a one person one vote system – unlike the current election-by-committee process, that could lead to a major embarrassment to Beijing inside China and a big blow to its assertive foreign affairs program.
Beijing is adamant that any reform of the electoral system should only go as far as choosing candidates from a pre-approved shortlist and this stance has been opposed by pro democracy activists and Occupy Central movement.
In addition to the websites Apple Daily newspaper, the website Public Opinion Programme at the University of Hong Kong was still down at the time of writing.
Readers may also note that on June 14th and 15th, Amazon Web Services (AWS), Cloudflare and UDomain all suffered major DDoS attacks and were inaccessible.  This was seen by many including global democracy activists as a deliberate attempt to disrupt the vote.  To understand the massive DDoS campaign undertaken against the website readers may note that AWS recorded 10 billion system requests over 20 hours, CloudFare recorded a 75Gb DDoS per second and UDomain a 10Gb per second attack.
After the attack and possibly because of pressure from Beijing, AWS and UDomain have since withdrawn hosting support to the online referendum program.
Apple Daily’s holding company, Next Media group’s chairman. Jimmy Lai, refused to openly blame the Chinese Communist Party for the DDoS on his Hong Kong and Taiwan news sites.
“Whoever is behind it, it’s obvious that he wants to muzzle the voice for the referendum,” he claimed, according to the New York Times. “This kind of scale of attack is currently out of our technical power to stop. We’re searching for better defense.”