TechWorm
Home Privacy
Facebook
Twitter
Pinterest
WhatsApp
Vodafone, the world premier mobile services provider today dropped a bombshell information.  It today revealed the existence of secret wires that allow government agencies to listen to all conversations on its networks.  The company which is at number one position in most of the countries it operates, by subscriber numbers today said that these wiretaps had been widely used in as many as 29 countries it has its footprint in.  The government agencies in these 29 countries used this secret wire taps to listen to the communications between unsuspecting victims of this massive secret surveillance campaign. 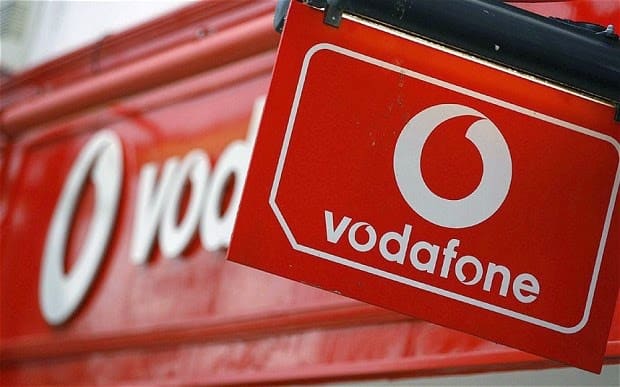 It is not known why Vodafone chose to reveal this information at a critical juncture but some reports indicate that Vodafone may have been pushed into a corner into revealing this information due to the systematic pressure applied by different agencies in different countries to let it tap into communications on its network.  It said that it will publish its first Law Enforcement Disclosure Report on Friday. The report which is said to be about 40,000 words long will reveal how different governments monitor the conversations and whereabouts of their people.
The company said that the secret wires were connected directly to its network as well as those of many other telecom groups.  This secret wires allowed the government agencies to listen to or record live conversations between the unsuspecting victims and also allowed them to track the whereabouts of a customer without requiring any assistance/permission of Vodafone. World’s anti snooping and privacy campaigners said the revelations were a “nightmare scenario”  They also said that Vodafone has revealed that, which was known and spoken about in the forums but the extent of this wire taps surprised even them.
Vodafone is the premier mobile service provider in Europe, Americas, Russia, China, India and many other countries.  The image given below shows how large the Vodafone footprint is.

As per the report, Vodafone cannot make disclosures in Albania, Egypt, Hungary, India, Malta, Qatar, Romania, South Africa and Turkey as it is unlawful to disclose any information related to wiretapping or interception of the content of phone calls and messages but Vodafone will make full disclosures about the wire taps in Europe.

“For governments to access phone calls at the flick of a switch is unprecedented and terrifying,” said the Liberty director, Shami Chakrabarti. “[Edward] Snowden revealed the internet was already treated as fair game. Bluster that all is well is wearing pretty thin – our analogue laws need a digital overhaul.”
This revelations will be the second bombshell after the Snowden leaks of June 2013, which provide the insights into how different governments treat snooping and wiretaps as a necessary government policy to keep track on its citizens.