TechWorm
Home Security news
As first sight, it looked like the well known news website guardian had been hacked.  But a close scrutiny it looks virtually identical copy of the normal webpage page of the Guardian put up only to carry out phishing attack on unsuspecting victims. The webpage had the same layout, typography, links to other sections, and comments below the line. The only giveaway was the story published on this fake page. 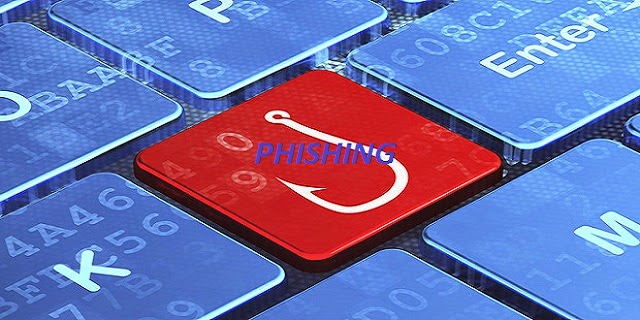 It gave a glowing review of a company called Business Grants & Loans extolling its revenue models, returns to investors and increasing toplines. Sadly this was a phishing attack as the page was entirely fake, hosted on a copycat website and apparently designed by fraudsters to give the impression that the company has won independent endorsement from the Guardian with a sole motive to to lure victims into handing over hundreds of pounds each.
Making copy cat websites for phishing trade has been a ancient practise but mostly phishers tend to clone bank websites or institutions such as HM Revenue & Customs. These websites are then used by cyber criminals who send out “phishing” emails which convince victims to come to this cloned website and enter their login credentials. In reality these website are designed to illegally capture log-ins and password details.
The fake website page used the address “theguardian.com.uk” instead of the regular theguardian.com and it was taken down immediately after Guardian complained about the same to the ISP concerned.  But not before the fake website had managed to scam a couple of victims.  Guardian itself was alerted about the cloned website by a victim who paid £175 to Business Grants & Loans by bank transfer, but then failed to receive the loan of £15,000 that she had been promised.
As a part of the phishing campaign she had been sent an email from the company which read: “To back things up, in 2013 we were mentioned in the Guardian. We would strongly suggest you read the article below, this should give you the confidence you need in our company …”
In the fake article which extolled the virtues of taking loans from Business Grants & Loans.  It also said that Business Grants & Loans is an “expanding company” which is “helping 76% of applicants achieve the funding they desire”. It tells readers to head to the company’s website, and goes to extraordinary lengths to make the article appear genuine, even creating fake below-the-line comments from regular readers of Guardian Money, such as “Halo572” and “oommph”.
Resource : The Guardian

Check How Much Money You Have Spent On League of Legends