TechWorm
Home Security news
Facebook
Twitter
Pinterest
WhatsApp
PayPal is playing dirty with ProtonMail.  ProtonMail had announced a easy email encryption tool which was supposed to be answer to the global surveillance being carried out various government agencies all over the world.  After the global outcry over Edward Snowdens leaks about the snooping the communications of individual private citizens across the world, ProtonMail looked the a manna from heaven for the world netizens who were fearful of the constant surveillance they were subjected to, but PayPal thinks otherwise. 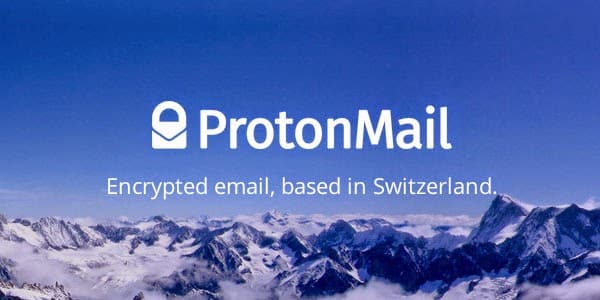 PayPal has instead locked the account belonging to ProtonMail and frozen $275,000 which were lying in its account.  The $275,000 were received as donations for the project.  PayPal’s reasons were pretty flimsy and irksome.  Its representative told ProtonMail that PayPal was not sure if ProtonMail is legal. In addition, PayPal was unsure if ProtonMail has the necessary government approval to encrypt emails which is a pathetic reasoning.  You, me and everyone is allowed to encrypt or decrypt any data so long as we dont fall on the other side of the law.
The anticlimax to the report is that ProtonMail has the necessary legality to encrypt emails.  It is using encryption which has been unquestionably legal and used since the 1990s.  The law of USA also protects the encryption code through the First Amendment and its Fourth Amendment guarantees against unreasonable searches, exactly what encryption protects against.
“At this time, it is not possible for ProtonMail to receive or send funds through PayPal,” ProtonMail co-founder Andy Yen announced this morning. “No attempt was made by PayPal to contact us before freezing our account, and no notice was given,”
“It seems PayPal is trying to come up with ANY excuse they can to prevent us from receiving funds,” Yen wrote.
Though it is  certain that PayPal cant freeze the funds forever and they will be released to ProtonMail eventually but as of now, as the account is locked, the Swiss-incorporated privacy company is already losing money by not being able to accept donations.
This is indeed a case of corporate bullying.

Update: just few hours back Photon mail announced that Paypal has restored their account.
however that must be because of the Amount of pressure and negative impression paypal were gaining with the news making round over the globe.