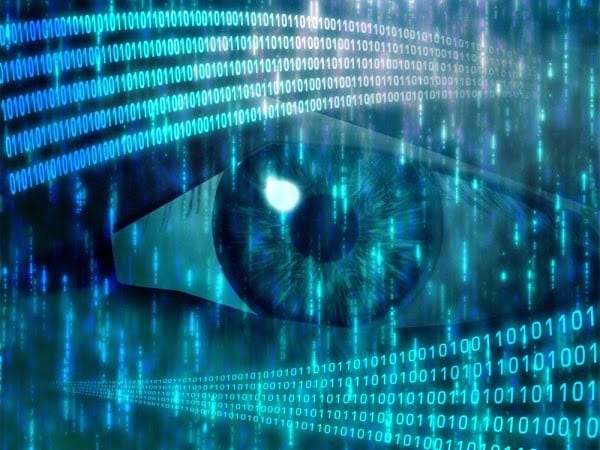 The biggest casualty outside of United States post the June 2014 Edward Snowden leaks was the relationship between the two Australasian neighbours, Indonesia and Australia.  In November 2013, Edward Snowden revealed Australia had spied on several Indonesian entities but what angered the Indonesians most was the news that Australia had spied and was continuously monitoring the mobile phone of then-Indonesian-leader Susilo Bambang Yudhoyono (SBY), his wife and political confidants.
The relations between the two not so near neighbours hit all time low with Indonesian cyber army mounting large scale attacks on Australian cyber assets.  In the period from November 2013 to January 2014, Austrian websites faced  massive attacks from the Indonesian hackers and also was admonished on political front by the Indonesian leaders.  Matters worsened after Snowden further revealed in February 2014, that the NSA and Australia jointly kept tabs on US based Law Firm which was representing Indonesia in a bitter Trade dispute.
Australia seems to be working on soothing the frayed Indonesian nerves.  Australia has signed a code of conduct to promise not to spy on Indonesia’s elected officials in a bid to heal seeping wounds opened by NSA leaks.
As per news reports the Joint Understanding of a Code of Conduct was signed in the confines of peaceful Bali during the UN meet between Australia’s foreign minister Julie Bishop and Indonesian Foreign Minister Marty Natalegawa.  Bishop said that  the agreement provided the basis to “enhance cooperation between Australian and Indonesian agencies” while Natalegawa said the document was “very inclusive and very exhaustive” and was centred on trust and good intentions.
The Joint Understanding of a Code of Conduct, a two-point addendum to the existing 2006 Lombok Treaty which are as follows :
1. The Parties will not use any of their intelligence, including surveillance capacities, or other sources, in ways that would harm the interests of the Parties.
2. The Parties will promote intelligence cooperation between relevant institutions and agencies in accordance with their respective national laws and regulations.
Though the documents dont really  mandate non spying between the countries, it provides for a legal framework to work on if any country breaks the Code of Conduct.
However knowing the deep rooted snooping going on in the world at the behest of NSA and its Big Five counterparts, the spying will never end.  Therefore this is seen as a escape route for Australia. Australia had suffered a huge loss of face in view of the leaks and the public opinion in Indonesia and reached its lowest ebb when the leaks were first reported.  The relations between the two neighbour had  reached a boiling point over Australia’s immigration stance by towing some nine refugee boats back to Indonesia during the nine-month diplomatic fallout post leaks.