TechWorm
Home Anonymous
Facebook
Twitter
Pinterest
WhatsApp
The FBI has launched an investigation of hacking attacks directed at the personal computers and accounts of police officers who are part of the law enforcement response team in Ferguson, Missouri, three U.S. law enforcement officials told CNN.  The three police officers were a part of the team that is investigating the shooting of 18 year old Michael Brown, a African American by white police officers in cold blood. The cyber attacks are believed to be generated from hacking Group affiliated with the hackers collective called Anonymous, the officials said Friday. CNN reports. 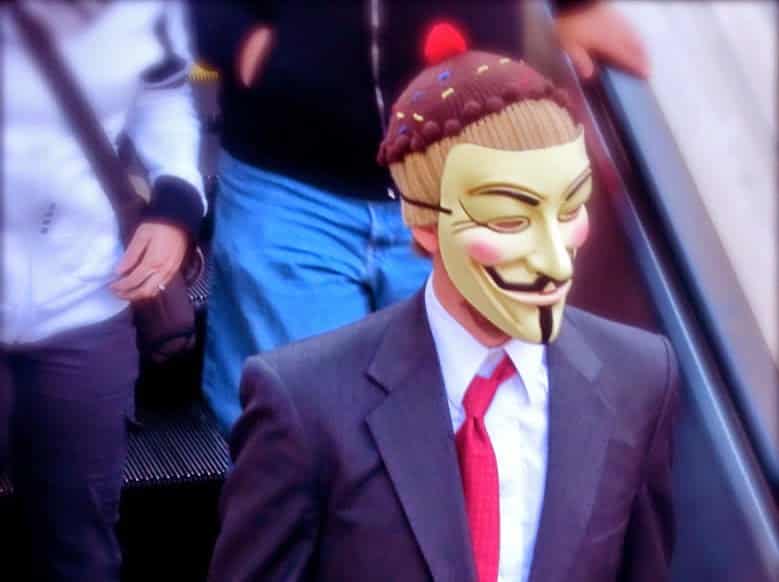 CNN is citing three law enforcement officials, who apparently did not want to be named. The officials said the cyber attacks are believed to be from the ‘Anonymous’ group, a shadowy collective of hacktivists with no clear leader dominating the hacking world since a since 2005.
The law officers targeted in the attacks are those who are currently involved in solving the murder case of 18-year-old Michael Brown by Ferguson police officer Darren Wilson on August 9. The shooting of Brown set off a weeks-long series of demonstrations in Ferguson, which have been partly peaceful and partly violent.
Anonymous launched a massive DoS attack on Ferguson’s city servers last Thursday, which caused the servers to crash and forced cops to use text messages to communicate.
The group also went after the cops themselves, hacking city servers for personal information. Anonymous hackers posted information about St. Louis County Police Chief  Belmar’s wife and his house on Instagram, calling for people to go and do them harm, reports said.

With the attacks now focused on personal computers, Anonymous is further zeroing in on the personal lives of officers it believes were involved in the killing of Brown,  in reaction to the demonstration by Ferguson citizens.