TechWorm
Home Google
Facebook
Twitter
Pinterest
WhatsApp
Google did something today that should win it some bouquets from the cyber world.  It notified the Texas police after it came across images in the inbox of 41-year-old resident of Houston, Texas named John Henry Skillern. 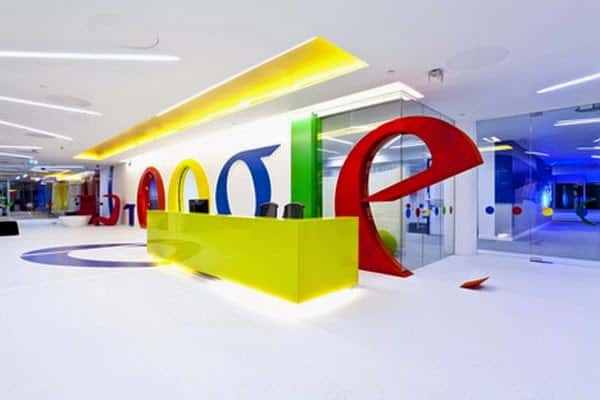 John Henry Skillern who was arrested by the Texas Police on July 29th on Google tip off, was found to be a serial sex offender.  He already has a sexual assault charge dating back to 1994.  The police have charged him with with one count of possession of child abuse images and one count of promotion of child abuse.
The police said that a further search of his home and equipment uncovered further images of child abuse, emails and text messages discussing his pedophilic tendencies.  They contained mobile videos of children visiting the branch of Denny’s in Pasadena, Tx., where Skillern worked as a cook.  All this evidence points to a very sick man who should be put away for life and he is now being held in custody on a $200,000 bond.
Google after noticing the child abuse images in the inbox of Skillern informed the National Center for Missing and Exploited Children. Consequently NCMEC sent the tipoff to police to take further action.
What Google did was commendable and is worth a mention in the fight against paedophiles around the world but raises one question for the strong pro-privacy activists lobby around the world.  These pro-privacy activists will see red in Google snooping on emails of a private citizen whosoever it may be.
Their is a very thin line between privacy and indulging in criminal activities.  In this case, Techworm would place on record  that Google did the right thing.  Privacy of an individual doesnt mean that an individual can do something as disgusting and indecent as child abuse.
Google who has already been under fire for its privacy policies and recent judgements of ‘Right to Forget’ but this incident will indeed go a long way in locking paedophiles up for good.
Resource : Khou.com