TechWorm
Home Hacking News
Facebook
Twitter
Pinterest
WhatsApp
Have you ever heard of a hacker disrupting an election campaign anywhere in the world.  Well it is happening in New Zealand which is supposed to go to the polls on 20th September, 2014.  A hacker by going by the handle of “Rawshark” has been dumping leaks about the politicians on the internet causing much discomfiture to all the politicians.  The first casualty of the leaks was cabinet minister Judith Collins who resigned yesterday in what appears to be a direct response to the hacking of a controversial blogger’s email. 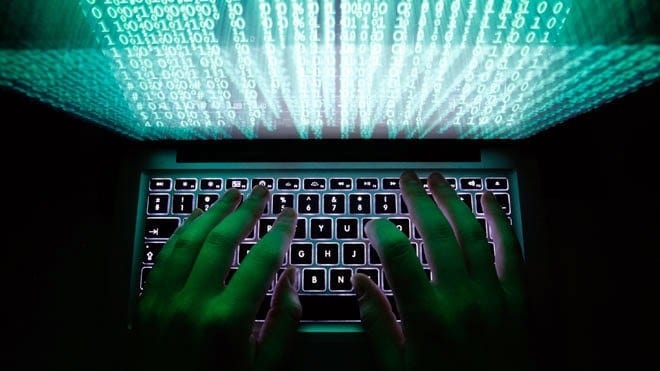 Judith Collins was for candidate of ruling National Party and her resignation is just a hint of what is coming next.  It seems that the National Party campaign plan has come to zilch by a series of unexpected and unwelcome disclosures by “Rawshark”.
“Rawshark” leaked the emails and other communications of blogger “Whale Oil’, aka Cameron Slater, to campaigning journalist Nicky Hager for a book released two weeks ago which caused a storm in the New Zealand political arena.  Further “Rawshark” has been progressively dumping the raw emails online and to media bringing almost all politicians to a standstill ahead of elections fearing their names to be in some of the emails being disclosed.
The identity or the gender of “Rawshark” is not known nor is it known as to how he/she managed to hack the emails, but there has been some speculation about a “brute force” attack, a systematic, computerised search of all possible password combinations.
The email that nailed Collins doesnt appear to be a part of the cache released by “Rawshark” but it may be linked to the hacker.  It was received some time last week by the Prime Minister’s office from a source which the PMO agreed to keep confidential.
The email in question appears to show Collins in communications with Whale Oil, who at the time was running a campaign against the chief executive of the Serious Fraud Office (SFO) and others. The SFO was investigating the affairs of a failed finance company, the executives of which were represented by a PR man that Slater was working with.  At the time, Collins was also the minister in charge of the SFO and denies any any inappropriate behaviour. She said she resigned so that law can take its own course and her name can be cleared through a public enquiry.
White Oil aka Slater meanwhile blamed the Megaupload honcho Kim Dotcom of being Redshark, a accusation with Kim Dotcom refutes.
“Rawshark” in an interview said that more disclosures will be coming soon.  “I’m not your run-of-the-mill hacker,” Rawshark told Fairfax Media last week. “Which means there aren’t many like me out there. Which means that as soon as people understand my motivations, the list of suspects narrows down to one.”
Rawshark said he was happy for people to think he is a “15 year-old doing it for the lulz”.
“It’s safer that way, and it doesn’t make a difference towards my goal – which is to take down the network,” Rawshark said.
This morning, in the wake of Collins’ resignation, Rawshark surfaced again. saying her departure from Cabinet justified his actions.
“This isn’t just about party politics, he told Fairfax. “This is a network of politically-connected individuals who launder political and media influence for money, power and personal revenge. I hope it’s clear now… why I thought it was justified to expose them in the way that I did. The sacking of Judith Collins is a good start.”