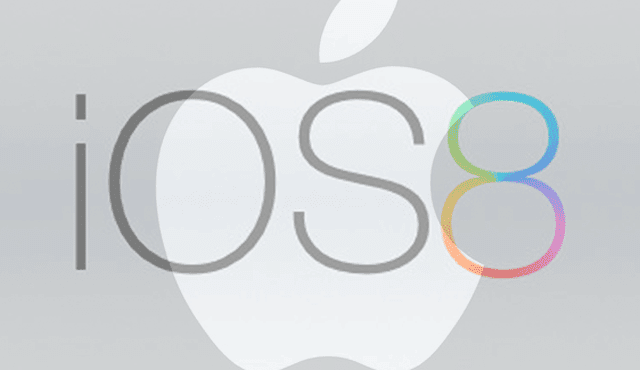 Apple was today forced to withdraw an update v8.0.1, it had released just a few hours before due to inherent flaws in the patch.  The update which was supposed fix glitches reported by iPhone and iPad users was causing more harm.

iPhone, iPad and iPod Touch users who had updated their devices from iOS 8 to iOS 8.0.1 have reportedly had difficulties making phone calls.  There have been reports of users not being able to use their fingerprints to unlock the device after the update. The TouchID or the fingerprint unlock  one of the flagship features of Apple’s iPhone devices.

Strangely both these flaws seem to affect only the latest launch from Apple stable, the iPhone 6 and iPhone 6+.  There have been very few reports from users of older versions like iPhone 5, about the additional glitches which the update brought.

Apple stated that while it was working to bring out on a new version of iOS 8, users are requested to reinstall iOS 8 through its iTunes store.  You can uninstall iOS v8.0.1 and reinstall v8.0 through the steps given here by Apple.

“We have a workaround for iPhone 6 and iPhone 6 Plus users who lost cellular service and Touch ID functionality today after updating to iOS 8.0.1,” it said and added that, “Affected users can reinstall iOS 8 through iTunes.”

Major problems were reported by users on MacRumors who said that after updating to the latest version it had caused connectivity problems for subscribers to networks including EE in the UK, Vodafone in Germany, AT&T and Verizon in the US and Rogers in Canada.

The iOS 8.0.1 was released to address the following flows :

However the pullout warning came a little too late because already thousands of iPhone 6 and iPhone + users had already updated their devices on issue of the update on Wednesday.  Even by following the step by step tutorial given by Apple many users reported that they were still facing problems.

One affected customer, Rob, tried to alert his friends by tweeting: “Not happy with my phone not working as a phone now. DO NOT UPDATE TO iOS 8.01.”

Another user,  Aquib Hossain tweeted : “Do not upgrade to iOS 8.0.1! Touch ID stops working but worse yet, you can’t connect to your wireless service.”

The problems come amid warnings from experts that Apple’s OS X operating system has a #bashbug security flaw which could be more serious than the notorious Heartbleed bug.

Apple engineers are working overtime to release a new iOS 8.0.2 as well fix the #bashbug

The have also been complaints from iPhone 6 Plus owners, who claim their smartphone had bent substantially after being placed in a tight pocket.

More than 10 million of the new devices were sold in the weekend after its launch last Friday.

The iOS update had been intended to fix bugs in the operating system which had stopped the much-anticipated HealthKit feature from going live last week.

According to a description from Apple, the download was also meant to make it easier for apps to access photos, and to address a glitch seen in the Safari browser.

Affected users are being advised to revert to the original version of iOS 8.