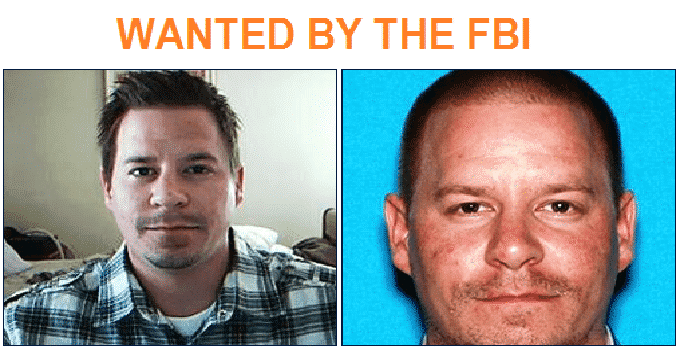 What happens when you assume someone else’s identity and steal from them ? That is called digital identity theft and the police come after you. And what if the number of people affected are 40,000 and the police is the FBI? You get a bounty on your head.

This is the story of John Gordon Baden. John appears to have carried out these digital theft operations with 2 accomplices Jason Bailey and Victor Fernandez.  The trio operated from a city in Mexico. The charges filed  FBI ranges from computer hacking  and goes all the way to identity theft. FBI says that the trio committed the above felony and the criminal activity between July 2011 up till August 2013.

The trio operated out of Mexico and most of their operations were carried out from Tijuana, Mexico The trio managed to access the servers of a US based mortgage broker without any authorization by exploiting existing vulnerabilities. The details stolen included names, date of births, assets, tax information and of course Social Security Numbers. According to a statement released by the FBI, the trio spent the illegal money on purchase of electronic items. The total loss to the people whose identity was stolen by Baden and his gang is estimated to be in millions.

Out of the three, John managed to evade arrest and is currently assumed to still be residing in Mexico. The Federal Bureau of Investigation has decided to to offer a monetary reward (Bounty) of $5,000 for any information leading to the arrest of this man. The details given by FBI are as follows :

This cyber fugitive is on the run and here is your chance to make a cool $5000.00.  If you are aware of his whereabouts, kindly inform the local branch of FBI or the police station and make most of the bounty.  As per the FBI officials, Baden maybe in Tijuana, Mexico, specifically the Zona Norte or Zona Centro area.  Their hunch is based on the fact that Baden enjoys gambling and likes to play bingo.