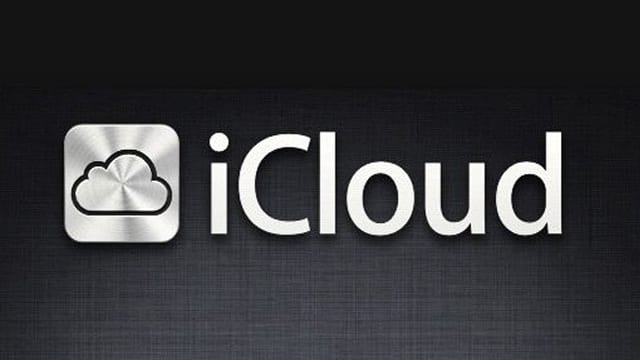 This time it is Hollywood celebrities Amber Heard, Lake Bell, Lizzy Caplan and Gabrielle Union whose images are leaked by the ‘iCloud Hacks’ leaker. This leak which is unlikely to be Part 4 of the iClouds hacks as there are only four celebrities who feature in this particular leak.  But all in all,  there seems to be no end in sight for celebrities leaks this season.  The images uploaded included the screenshots of these celebrities and comments in the Reddit thread suggest the leaker was going to release more pictures. However the Redditor has also put a disclaimer that he/she is no way related to leaker and they are posting images as the images get leaked.

A report published by the business related website, Business Insider published a report today stating that the Hollywood celebrities are planning to sue the search engine Google for not removing the images as soon as they were reported to Google.

A dozen of celebrities whose naked images were posted online have reportedly signed up famous Hollywood lawyer Marty Singer.  Upon representing the celebrities, Singer has dashed of a letter to Google founders Larry Page and Sergey Brin, as well as Chairman Eric Schmidt, threatening to sue them for $100 million if they don’t remove the naked photos of his clients that were posted online after the iCloud hack.

In his letter to Google, Singer has accuses the Search giant of “making millions from the victimization of women” and engaging in “blatantly unethical behavior.” According to Singer, takedown requests were sent to Google days after the celebrity photos leaked online. Apparently the images have not been removed from YouTube and Blogger, and Singer has accused Google of failing “to act expeditiously, and responsibly to remove the images.”

Page Six a Hollywood news website says that it has seen the letter. Singer has also written that his firm, Lavely & Singer sent a notice to remove images four weeks ago, and a dozen more since, but many of the images are still on Google sites BlogSpot and YouTube. The letter states,

Google knows the images are hacked stolen property, private and confidential photos and videos unlawfully obtained and posted by pervert predators who are violating the victims’ privacy rights … Yet Google has taken little or no action to stop these outrageous violations.

Singer’s letter goes on to compare Google’s failure to remove the images of Hollywood celebrities as shameful as the recent Ray Rice assault scandal.

Many others have joined the bandwagon to criticize Google. Kate Upton’s boyfriend, baseball player Jason Verlander, sent DMCA takedown requests to Google asking the company to delist sites that host the naked photos.  Torrent Freak has also reported that Google reportedly rejected nearly half of the iCloud Hacks takedown requests.

However it is very cruel to blame Google for the Hollywood star’s own foolishness.  Apple’s Tim Cook has already clarified that said that celebs iCloud accounts were compromised due to their own mistakes. He said the Hollywood celebrities were either victims of phishing scams or had had their passwords stolen because hackers had guessed their security questions correctly Apple had earlier this month confirmed there had been a “targeted attack” on “certain celebrities,” rather than a widespread security breach affecting all users.

To be fair to Google, its staff don’t choose what the search engine turns up on the net. The system is an algorithm that simply detects what other people have published and puts up the results.