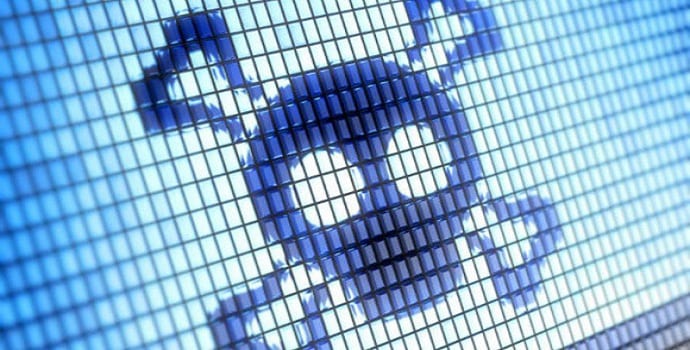 A email security research company, Proofpoint, has uncovered the infrastructure behind one of the largest and most vicious banking Trojan networks  Named as Qbot (aka Qakbot), this botnet that has infected more than 500,000 systems up to now. According to Proofpoint, the Qbot also sniffed “conversations” – including vital account credentials – for a whopping 800,000 online banking transactions.

In what could be the wake up call for both the United States Federal authorities and banking officials, more than half (59 per cent) of sniffed sessions were reportedly from accounts at five of the largest US banks.

Proofpoint has traced the infrastructure of QBot all the way to Russia.  The researchers said that the there was a Russian speaking cybercrime group behind the scam and it was targeting American as well as European banks around the globe though the primary targets seemed American banks.  The key facts that have emerged from Proofpoint analysis are given below :

The cybercrime group also made money by selling access to compromised systems on underground  forums.  The effects of the QBot banking trojan are not known as of now.  But considering the fact that QBot sniffed such high degree of online banking transactions, financial losses may be huge.