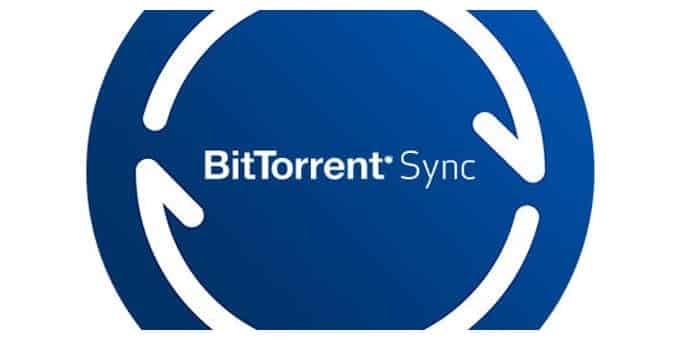 Editors Note : Techworm has been through the claims made by Hackito and the clarifications provided by BitTorrent Sync.The claims seem unsubstantiated as the group’s  premise was flawed as they misunderstood how the technology works.

If you have used BitTorrent Sync before, you know how different it is from other cloud storage services. Not only can BitTorrent Sync users sync files between devices on a local network, but also between devices online via “secure distributed P2P technology” without the pitfalls of the cloud like file size limits, third-party snoopers and painfully slow transfer speeds. Now researchers have found out that it neither provides security nor privacy.  In fact they have warned users against snycing and sending sensitive and confidential information over BitTorrent Sync.

As of August 2014, the popularity of the service has grown far and wide. For the reason we mentioned above, the service is now used by over 10 million individuals and many may be using it for sensitive and private information. The fact that it does not need a subscription fee hasn’t been a blockade in its spread. One of the reasons BitTorrent Sync is becoming increasingly popular even while it is in Beta is because it was “built for trust” and to give the user “complete control” of their files. “Files are never duplicated on to third-party servers. Every connection is encrypted and secured against prying eyes,” BitTorrent had said. The tech specs even added, “Sync was designed with privacy and security in mind.”

A big advantage of using the service is that since your files are not technically stored on a cloud storage, no law enforcement officer can legally get a warrant to access your personal data.  So your data remains perfectly safe and sound. When Sync 1.4 Beta was released, Erik Pounds, Vice President of Product Management for BitTorrent Sync, wrote, “Privacy controls including Read-Only/Read & Write options, link expirations and approval settings, which all let you customize the level of access you want to provide. Your peer list provides you a record of all the devices you’ve shared with. Each peer becomes a sender also, helping sync files with new peers if and when your device is not online.

The hackers who conducted the privacy tests of BitTorrent Sync, have written a lengthy blogpost about their results when they put this entire system under rigorous test.

An example from those purportedly includes the fact that Sync “infrastructure is dependent on other, maybe insecure, infrastructure and deployments. If Amazon gets hacked, security of whole BTsync architecture is compromised.”

BitTorrent said they will formulate a detailed reply to these claims. But for now they have posted the following on their forums

Update of response to Techworm :

Christian from BitTorrent reached out to Techworm about the alleged vulnerability. While agreeing that the noble intentions of Hackito, BitTorrent says that their assessment the BitTorrent Sync is vulnerable is not correct. BitTorrent’s detailed reply  to the Hackito’s claims is given below :

BitTorrent Sync remains the most secure and private way to to move data between two or more devices. And for good reason, we’ve built it that way. Rigorous third-party security audits have been conducted to verify the product’s security architecture.ut we take questions about Sync’s security very seriously. We’ve gone through the claims made by Hackito and after reviewing it in full, we do not feel there is any cause for concern.

To address the main points made in the study’s conclusion: