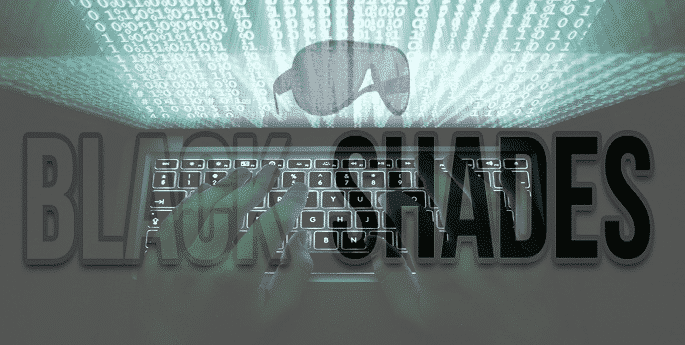 Mr. Rappa, who went by the online handle of “nelram,” has been accused of using “Blackshades” Remote Access Tool (RAT) to hack different victims. He was one out of 6000 users of this particular malware. He has pleaded guilty in a US court and will be sentenced soon. Marlen Rappa, of Middletown Township, N.J., was arrested in May as officials around the world launched a series of raids targeting the creators and users of Blackshades RAT, short for remote access tool.

Blackshades RAT(Remote Access Tool) is, as a name suggests a tool for accessing a computer remotely aka hacking into a system without the victims knowledge. The malware allowed hackers to remotely activate a victims’ webcams, record their keystrokes and rummage through their files, steal videos, photos, personal information, login credentials and financial information. The software included a form ransom note that said, “Your computer has basically been hijacked, and your private files stored on your computer has now been encrypted, which means that they are impossible to access,” according to court documents. The creators of this tool were not content with being able to hack machines, so they began selling this software to anyone who would pay, leading to a global manhunt across 19 countries for individuals who purchased the software.

The individual, Rappa,  in question , was one of these buyers. He has been charged with using this software to attack at least 45 different victims, stealing their personal photos and videos, some even explicit. This occurred between February 2012 and March 2014 and across 96 different machines. Mr. Rappa is going to be sentenced on January 29th, by a district court in Manhattan. Due to his plea agreement, his sentencing can include a fine of USD 20,000 and/or imprisonment of 6 to 12 months.

The law enforcement agencies are on a lookout for the other buyers of this RAT.