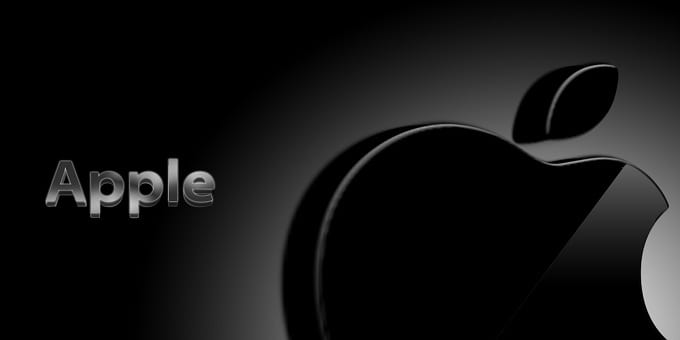 Since the launch of iOS5, users have faced a peculiar problem with messages. On an iPhone, users receive text messages via iMessage for which they registered using their Apple id and password. But when the same user moves over to another platform like Android, they tend to stop receiving these messages and they dont have access to iMessage so their messages are as good as lost. Now one user named Adrienne Moore, got so frustrated with this that she’s decided to take matters to the law. She has filed a lawsuit against Apple and hopes to convert it into a class action suit –  which means it will be multiple ex-Apple customers against Apple.

The flaw apparently, is in the way iMessage works. Once a user has registered on iMessage, Apple delivers all text messages sent to the registered number via the service. The difference here is, that Apple tends to send the message over the internet, thus saving the user’s money on text messages. The problem occurs when the user changes over to a phone that isn’t an iPhone without de-registering themselves on iMessage first. Since Apple still thinks the user is using an iPhone, it still tries to send all text message using the service, which end up going undelivered.

Although, Apple supposedly has to fallback on normal text message incase the message could not be delivered via the internet. But it fails to do so in most cases. Additionally, the sender of the message gets a report that the message has been delivered, even though it hasn’t. The sender is under the impression that the receiver has received his message. This peculiar problem creates lots of problems for users. Apple has accepted that there is a server-side bug on their side which is the cause of this problem.

Moore filed the lawsuit in May earlier this year. Moore claims that the inability to receive messages interfered with her mobile contract, and that Apple violated California’s Consumers Legal Remedies Act and Unfair Competition Law. The judge presiding on the case, is the same judge Lucy Koh- who presided over the mega court room war over patent violation between Apple and Samsung. Apple said that Moore “did not tell Apple that she was no longer using her iPhone” (in other words, she didn’t de-register the iPhone from the iMessage service before getting rid of it), and that Apple never promised that iMessage “would automatically recognize a user’s transition to a new device. Apple claims that Moore has not identified the part of her mobile contract that guarantees delivery of every text message. The company says this invalidates her complaint that Apple interfered with the contract. But judge Koh has ruled that the case will move forward. The prosecution is demanding a yet unrevealed amount in damages.

Apple has since published an online tool to help users who have switched over to other platform to de-register themselves from the Apple iMessage service. You can visit this specially created Deregister and Turn Off iMessage tool here.