Apple to Allow Chinese Officials to Perform Security Audits of Its Gadgets.

According to reports in the Beijing News, Apple CEO, Tim Cook agreed that China’s State Internet Information Office could run security audits on its product, although all of Apple’s devices are manufactured in China, the hardware and software is designed in the US, leading to concern in the Chinese government that they could covertly spy on citizens. 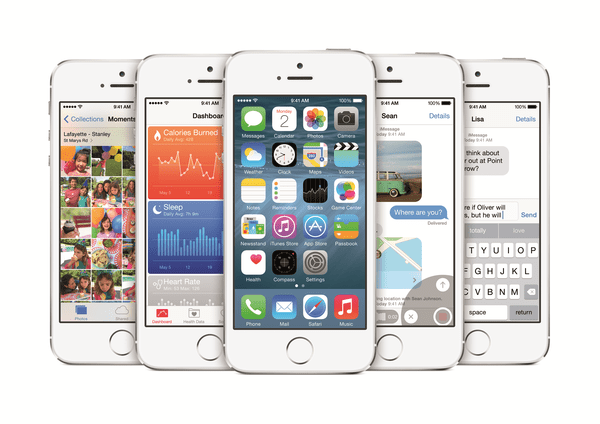 Last year in july, rumours was there that the smartphone can record a user’s location so Chinese state media called the iPhone a threat to national security .

State-run CCTV said that the “Frequent Locations” function could potentially be used to leak information on where a person’s location and time to unwanted actors.

Lu Wei, the director of state department told Cook that China is one of the biggest markets for the company, but that inspection of products to ensure national security was essential.

Apple has always denied giving the US government – or any other body – covert access to its products.

CEO Tim Cook writes that “I want to be absolutely clear that we have never worked with any government agency from any country to create a backdoor in any of our products or services,” “We have also never allowed access to our servers. And we never will.”

Wei in return replied to the above statement of Cook that: “Your products must pass the inspections done by our network safety officers. We have to then make conclusions and insure our customers.”

The fact states that despite despite Cook’s protests, Apple has to agree on the demand of Chinese as Asia is an increasingly important market for Apple, especially now when it has launched the larger iPhone 6 and 6 Plus. Sales of the handsets are increasing in China, according to recent figures, and the technology giant is launching five new stores in the country in as many weeks.

If Apple wants to succeed in the Chinese mainland they have to obviously pay a price for it.