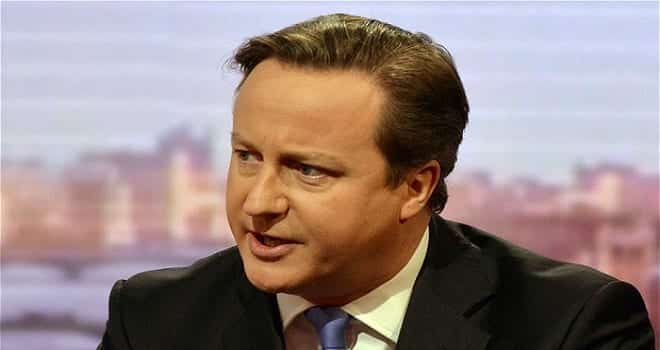 Yet another political grab to serve safety over privacy as Prime minister David Cameron pushes his will in the upcoming elections. If he wins the election, Mr Cameron makes it very clear that he would increase the authorities’ power to access both the details of communications and their content.

This seems to be an ongoing thing with every politician. The problem is that the politicians want safety and seek to make laws to force out any reminiscent act of keeping data channels safe and secure.

These laws can force many honest business owners that provide encryption services to either compromise their customer’s sensitive data or force the businesses to shut down just like the FBI and the US legal system forced Ladar Levison, founder of Lavabit to not only remain silent about the case against him from the FBI, but ultimately forced him to an ultimatum surrender the keys or be incarcerated. He choose to abandon his business rather than fight and become another causality in the prison industrial complex.

Some companies and their software products, Skype for example have been forced to create back-doors in their software not only leaving open portals for the feds, but in doing so leaving vulnerabilities for every other hacker who discovers them.

Many business have taken note and have purposefully engineered themselves to have absolutely no control over surrendering any data. They are just unable to do so even if they are willing (or coarsed with legal threats). Apple, for example, says it cannot decrypt iPhones under any circumstances and has resisted efforts from law enforcement to change the technology. Even a resurrected form of Darkmail is currently developing methods to absolve the encrypting responsibility from servers and the businesses that run them.

Mr. Cameron’s only choice if he wins and follows through with his intent will be to ban encrypting any data transmission, which will not only be a Herculean task, but a very impractical one. This will always be a game of cat and mouse. Creating outlawed software is a sure fire way to make everybody an outlaw.