The Malaysia Airlines (MAS) website was apparently hacked Monday morning by a group calling itself “Cyber Caliphate”.  The home page of the website briefly showed a image of Malaysian Airlines  Airbus A380, with the words “404 – Plane Not Found” and claimed to be hacked by Cyber Caliphate with two Twitter accounts of @umgrobert and @umg_chris as their contacts. 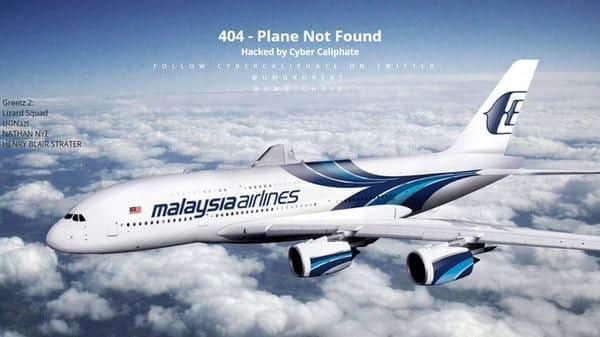 Other names mentioned in the website are UGNazi, NATHAN NYE and HENRY BLAIR STRATER. Lizard Squad has also published the image of data stolen from the Malaysian Airlines on Imgur. 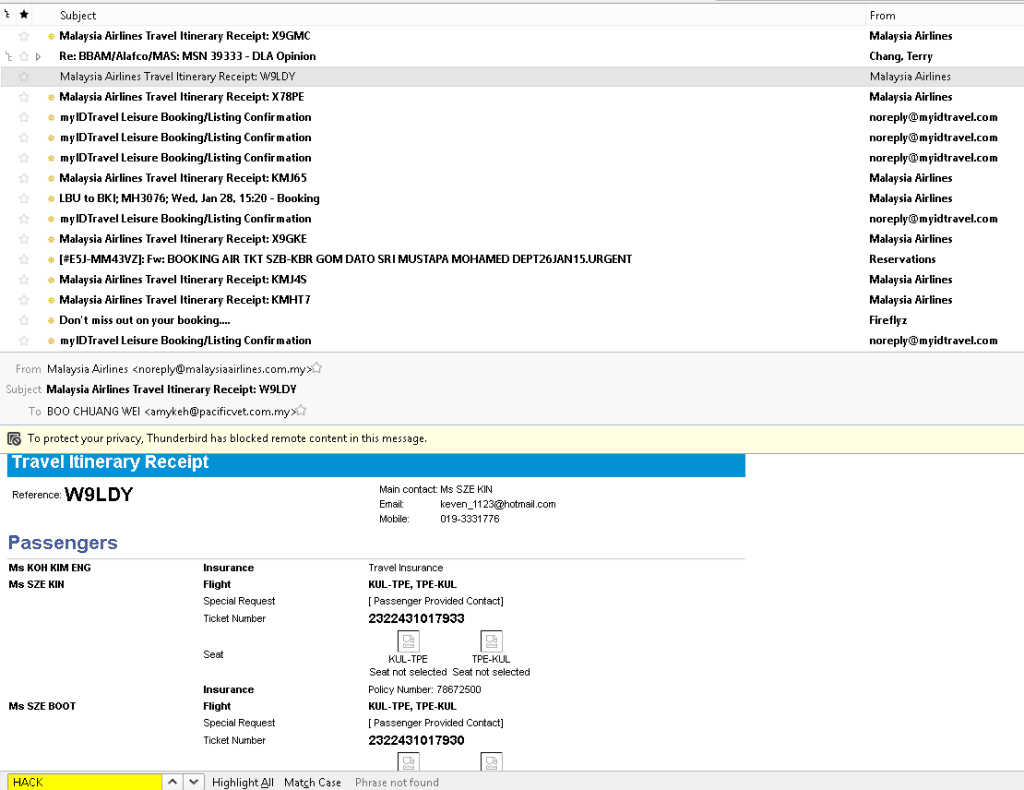 It has also tweeted that it will dump some of the stolen data online.  No reason has been given for hacking Malaysian Airlines website.

The Malaysian Airlines website was hacked in the morning and many mobile users trying to access the website have encountered Error 521, which means that the original web server refused the connection from domain provider CloudFlare.  However sometime later the website admin seemed to have restored back the website but as of 11.41am, Monday the website was hacked again and this time it was done a group called ‘Lizard Squad – Official Cyber Caliphate’.

The is a developing story and we will keep you updated about the latest news in this regard. The url www.malaysiaairlines.com remains hacked at the time of writing this article with a loud blaring music in the background.