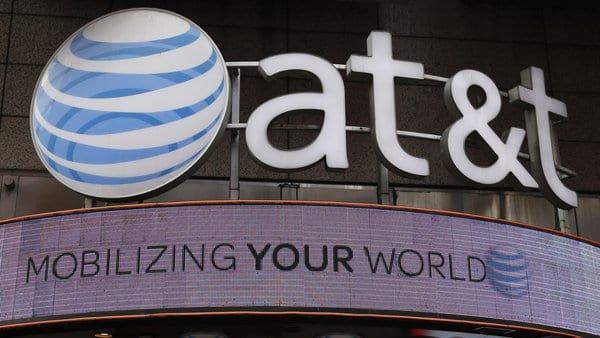 FTC has no jurisdiction because AT&T is a common carrier, company tells judge.

In a bold and arrogant legal move AT&T claimed that the FTC (Federal Trade Commission) cannot stop them from throttling unlimited data customers because they claimed they have the status of a common carrier and filed a motion to dismiss the FTC lawsuit.

The FTC claims that AT&T’s Mobile voice is a common carrier service—similar to the utility status of the traditional wire-line telephone network—placing it under the Federal Communications Commission’s jurisdiction.

With the FTC’s October 2014 lawsuit against AT&T they only applied it to mobile broadband, which AT&T argues is not a common carrier service. AT&T insists that their mobile voice’s common carrier status also protects them from the FTC taking action against the cellular data portion of its business.

AT&T’s legal team pointed to a provision in Section 5 of the FTC Act which exempts common carriers from the commission’s jurisdiction.

Act,” AT&T wrote. “The fact that AT&T’s mobile data services are not regulated as common-carrier services under the Communications Act is irrelevant. The text, structure, history, and purpose of Section 5 leave no doubt that its common-carrier exemption turns on an entity’s ‘status as a

“The FTC cannot rewrite the statute to expand its own jurisdiction,”

Even with AT&T’s legal argument, the October lawsuit with AT&T from the FTC was settled over the alleged bill cramming. AT&T agreed to pay $105 million to refund its customers that were billed for unauthorized premium text message services.

AT&T’s direct quote regarding the cramming settlement was

“We reached a settlement today to resolve claims that some of our wireless customers were billed for charges they did not authorize. Although these charges were made by other companies, we take seriously claims that charges on our customers’ bills were not accurate. This settlement gives our customers who believe they were wrongfully billed for PSMS (premium short messaging service) services the ability to get a refund.”

The FTC complained about AT&T’s practice of slowing the data speeds of unlimited customers after they use a certain amount of data each month.

Specifically, AT&T throttled unlimited data users with LTE devices after they exceed 5GB each month. After the 5GB limit the AT&T customers see their speeds dramatically reduced even when AT&T’s network is not congested. AT&T claims it will stop throttling these customers except in cases when cell towers are congested.

AT&T awaits the FCC’s legal rulings over throttling and common carrier status, Where, AT&T could face punishment from the FCC.

AT&T wrote in its motion to dismiss,

“The FTC seeks to litigate the very same issues in an inappropriate parallel proceeding. Even though mobile data is not a common carrier service, it does face some regulations under Title III of the Communications Act and Section 706 of the Telecommunications Act.”

That status could be applied both to fixed and mobile broadband. Of course many large ISPs and even AT&T itself have urged the FCC not to do this.

achieving that is obviously something that we’re going to see and that the FCC is considering with a whole host of very complicated legal, technical, and economic questions attached to that issue. So I’m looking forward to see how the FCC ends up handling it, and I know that we’re supposed to be hearing

Now this case is in the courts and only time will tell what will become of this.