This just in, Delta Airlines Facebook Page has been hacked.

The @Delta Facebook page was compromised. We sincerely apologize for the unauthorized, objectionable content that was posted.

Instead of Delta Airlines flight information, 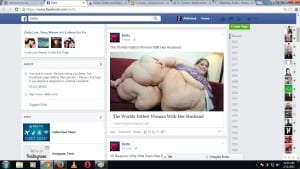 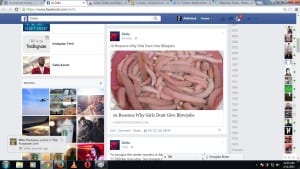 A quick checkup from the virustotal shows that most of the Antivirus programs were unable to detect the threat.

While these types of hack attacks are not new,  many users fell prey to such spam campaigns with their account or device being compromised.