Google has announced that it will no longer charge users to gain access to Google Earth Pro, the premium version of its geospatial desktop software that provides more than a billion people a virtual tour to our Earth.

Stafford Marquardt, the Google product manager for Google Earth Pro in a blog said that “ anyone who wants to use the software will have to request a free key to download and install the software on their computers“. Earlier the software cost a staggering $399 to use every year.

Since most people use the software mainly for their of virtual travel, the Pro version is targeted toward engineers, 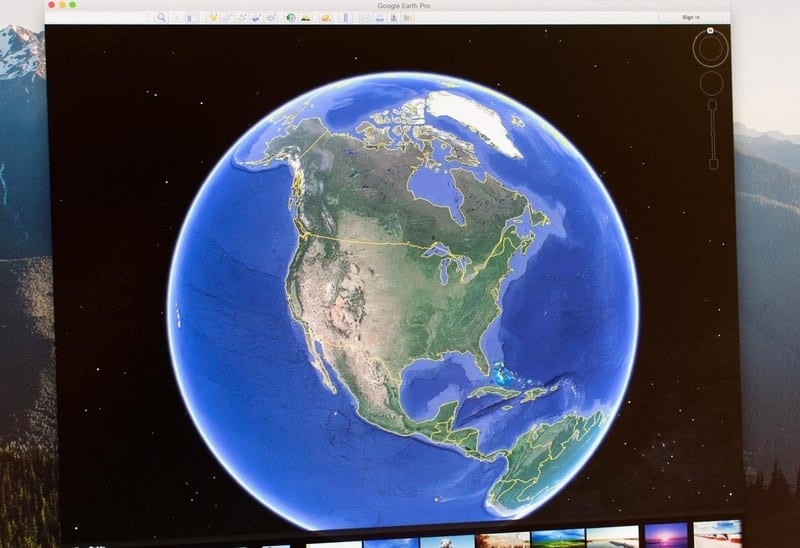 architects, scientists, pilots, other professionals, and businesses who have used the advanced tools in Google Earth Pro for a variety of purposes, such as measuring 3D buildings, printing high-resolution images, and recording high-definition movies of one’s virtual travels.

“Over the last 10 years, businesses, scientists, and hobbyists from all over the world have been using Google Earth Pro for everything from planning hikes to placing solar panels on rooftops,” says Marquardt.

Both the software’s are equally beneficial but the two versions have some major differences. Firstly, Google Earth is limited to printing screen resolution images, while the Pro version allows users to print high-resolution images that can be used for presentations. It also allows importing of images that have more than the max texture size allowed by Google Earth.

Secondly, though both versions use the same imagery, but Google Earth Pro has additional tools to create animation videos and automatically locate geographic information system (GIS) images that can only be manually located in Google Earth. 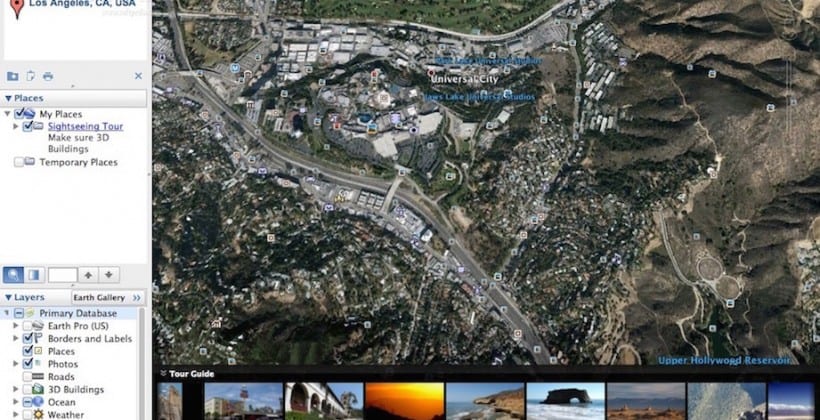 Next, Google Earth Pro gives businesses and market researcher’s access to multiple layers of demographic data. For instance, for each state in the United States, Google Earth Pro provides demographic information related to age, gender, income, education, and other factors for a certain period.

Last but not the least, Google Earth Pro is now free, so there is virtually no barrier in using the software. The system required for the software is a PC running on Windows XP or higher or OS 10.6 or higher for Mac users. At least 500MB of storage and 512MB of RAM are needed.

Google Earth was acquired by Google as EarthViewer 3D, a project of the CIA-backed Keyhole, in 2004. The software maps the Earth by superimposing images obtained from satellite imagery, aerial photography, and GIS 3D globe.