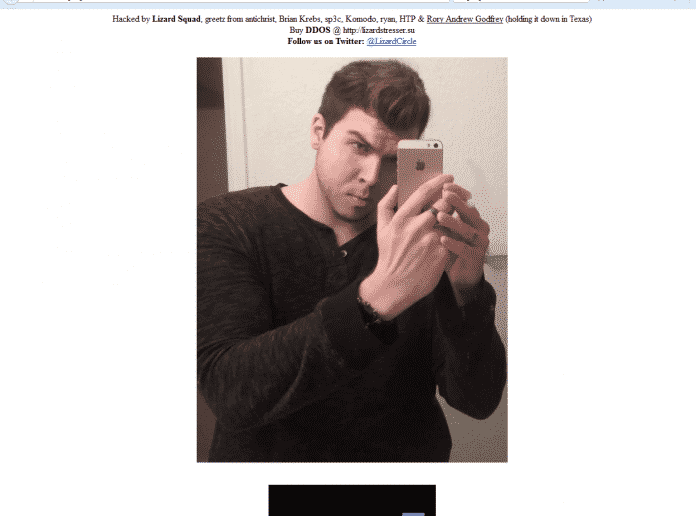 The attack started at around 12.oo pm Vietnam time and many Internet users in Vietnam were unable to get access to google.com.vn.  The defaced screen showed a image of a teenager holding a iPhone and a video along with a tweet from Lizard Squad. 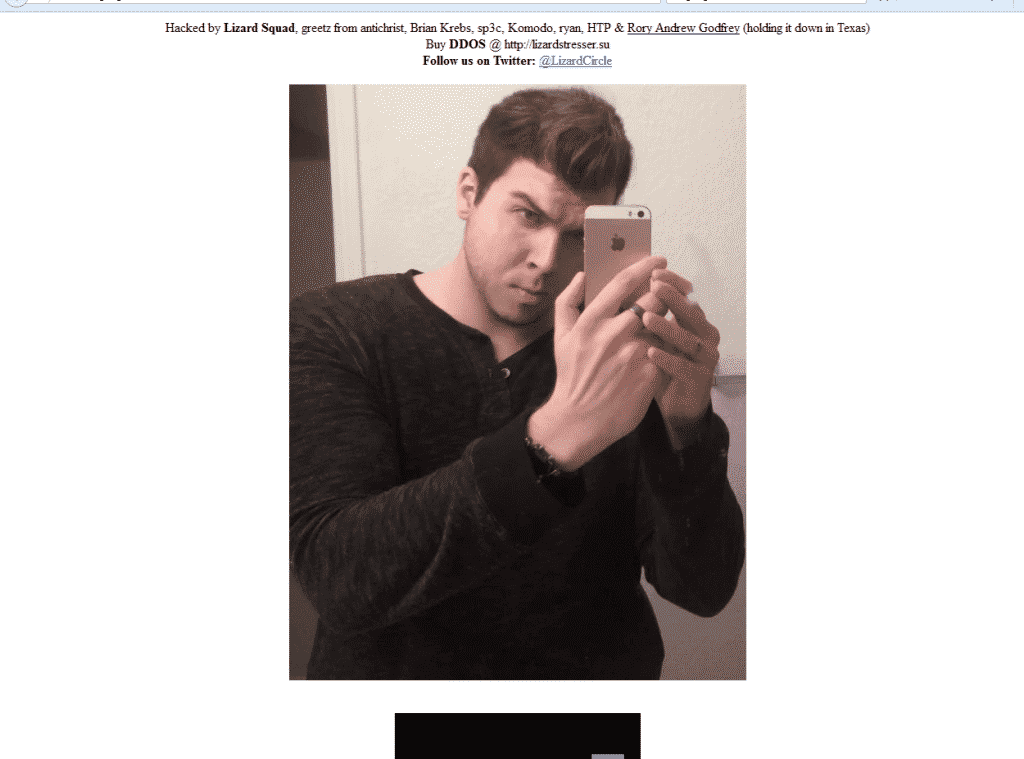 Another tweet from Lizard Squad further confirmed their likely hand in the hacking and defacement.

Many Vietnamese users took to Twitter and Facebook to vent their fury against the hacking and against Lizard Squad in particular.

@LizardCircle WHO THE HELL ARE YOU? WTF YOU DOING IN @google?

@LizardCircle You HACK my search. Stopping your HACK. If not, we will accuse you(I am From VN)

Vietnamese News website zing.vn stated that the hacking seemed to affect only those Vietnamese users who used the Google DNS 8.8.8.8 to access to google.com.vn. Whereas normal users and mobile users could still access google.com.vn.

A poster on the Vietnamese tech forum tinhte.vn stated that he could access the Google search once he removed the Google DNS numbers and reverted to the default ones.

It seems, Lizard Squad is using this hack attack as a promotional event for its DDoS rent-a-tool, Lizard Stresser.

Update # As of 2.30 pm Vietnam time, the Google Vietnam site has been restored and Google has confirmed that some hackers had redirected its search page to a different site.  The matter is under investigation and you can view the web cache version of the hacked Google.com.vn here.