A British man buys from an reputed seller on eBay and does get a piece of paper instead of  the ordered MacBook.

We all know that 21st century is known as the century of digitization and the word “e” has created a revolution in every field. Today internet has become the modern “e” market for every field whether it may be the field of online store or online trading, everything has shrink to the word “e”.

We just have to select our order, pay it and the next day it is delivered to our doorstep.

But not all, some people are satisfied with their product delivered, yet they do the same thing again and again as if they are addicted.

A similar case has happened with Paul Barrington, 38, who fell victim to the cruel scam after winning the auction for a state-of-the-art Apple Mac-book on the website.

His winning eBay bid was £300 (around $460) for the top-of-the-range MacBook computer, which can cost up to £1,500 for a new one. He was left devastated when he received a photocopy picture of the laptop instead of getting an Apple MacBook. Adding to the insult was the photocopy picture was not even a color one(sic.)

The man wanted to start a business. He wanted to be a wedding DJ and needed the laptop in order to download the appropriate software. So he sold his precious surfboard to pay for this venture into uncharted waters.

But the bargain proved too good to be true when a feather-like package arrived a few days later in a small, square box.

Paul says that, it contained nothing more than a black-and-white photocopy of a picture of what he thought he had ordered. 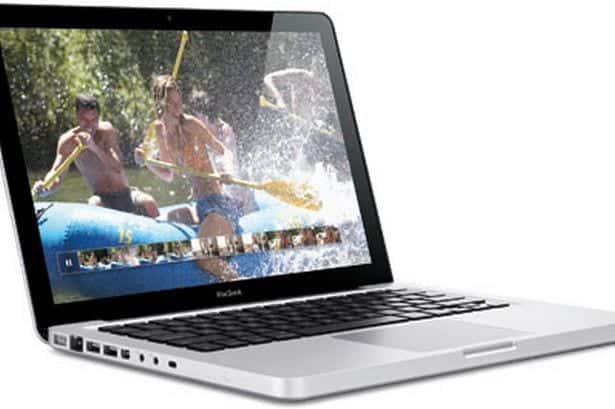 He told the UK’s North Devon Journal that “he sold my pride and joy for a piece of paper.”

“It’s the first time I haven’t had a surfboard since I was 10 years old but I need a laptop so I checked the listing and the seller’s rating.

“He’d been a member for a few years, so there was nothing to be suspicious about.

“I was excited about winning the auction and just thought, ‘I’ve got a laptop so I can start the business’.

“The package was as light as a feather. Why bother sending a picture in a box? It doesn’t make any sense. I almost had to laugh.”

Paul called eBay to report this incident and in return he has been told to wait several days before he finds out if he is entitled to a refund.

An eBay spokesman said: “We were very sorry to hear about Mr Barrington’s unusual experience. We’ll make sure he gets a refund as soon as possible and investigate the circumstances around this sale.

When eBay talks about “overwhelming majority” of honest transactions, I understand that internal numbers put the proportion of disreputable transactions at less than 1 percent. I understand the seller in Barrington’s case has been suspended by eBay.

“At any given moment, over 800 million listings are offered for sale on eBay globally – with the overwhelming majority of listings on eBay coming from honest and law-abiding sellers.”

The question is whether this seller will take on another e-guise and do it all again.

In e-world, trust is the one thing that can never be guaranteed.