Rumors gallery: PlayStation 4 and Xbox will be receiving 4K capabilities in 2015 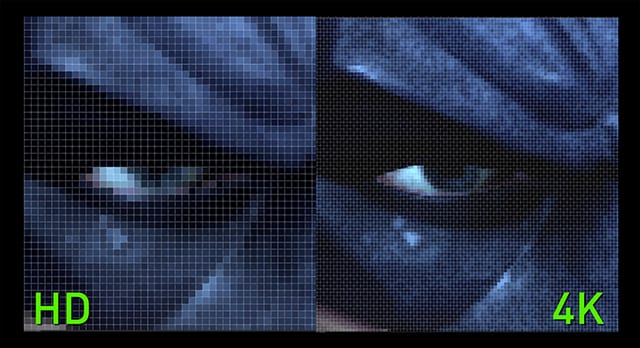 The new consoles supporting 4K theory gained ground after, John Hunt, Netflix exec, claimed that Sony has ‘promised’ a new version of the console that will include 4K video capability with additional capabilities of supporting HDR.

But according to a contributor on Forbes, Netflix has declined to comment on the news.  Meanwhile Hunt gave his reasoning for updated firmware from both tech giants, by saying that he believes when both the PS4 and Xbox One consoles do their traditional two-year hardware refresh they will add the necessary components to deliver 4K video playback.

Sony on the other hand had not yet made any official declaration regarding this subject; however it has said that on the matter of hardware revisions that “its commonplace for PlayStation hardware to receive a slimmer makeover after the original version has been on the market for 2-3 years.”

What really matters for a PS4 or Xbox fan is that neither Sony nor Microsoft have denied the rumours, on the contrary, Sony to some extend had admitted that they’re considering adding 4K support. However, it is not clear as whether they’ll release some sort of hardware peripheral for owners of the original versions of the consoles, but it wouldn’t be surprising if they did.

As of now, the current titles can’t even run at 1080p , so it’s more or less  doubtful  to say whether any of the current games will run on higher resolution of a 4K display, so this really is just about movies and streaming.