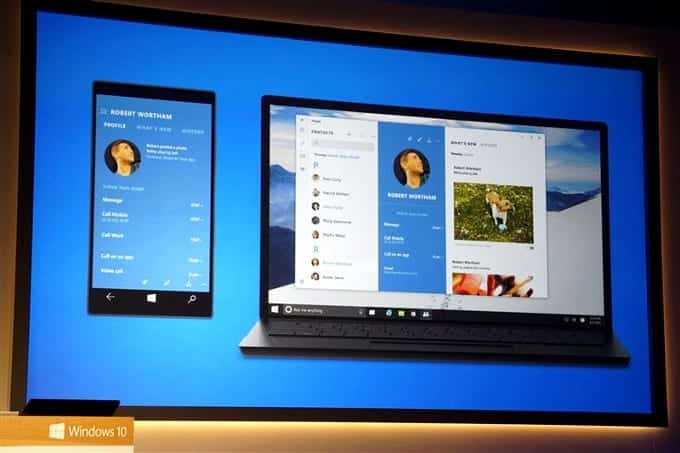 Hack allows Windows 10 for Phones to run on nearly all WP8.1 handsets

Well some tech geeks at XDA Forums dont think so!.  XDA forum member RustyGrom has released a registry hack for Windows 8.1 users which can bypass the system settings and install Windows 10 technical preview without a hitch.  RustyGrom’s method implies that you install the WP10 for Phones TP even on those handsets that are not being offered any preview builds yet.

However he has warned that, “This is only confirmed working for the AT&T Lumia 1520 and may work as is for other phones but also might require tweaks to the XML. It is very possible to brick your phone with this. Your mileage may vary!”

If you are interested in installing Windows 10 on your Windows 8.1 powered smartphone, you can try out the method given below.

According to this post on XDA-Developers, users keen on trying out Windows 10 for Phones on their Windows Phone 8.1 handsets would be required to follow a series of steps including resetting your phone, installing Windows insider app, configuring proxy settings on phone, hacking the registry, check for updates and then install the Windows 10 for phones technical preview build.

The steps are listed below as is from the XDA-Developers post:

Techworm would like you warn you that only those users who are comfortable with fiddling around with system files may use the above tutorial.  Any misstep may result in a void warranty as well as a bricked smartphone. On its part, Microsoft has already warned against installing unauthorised builds of Windows 10 Mobile on Windows powered phone.