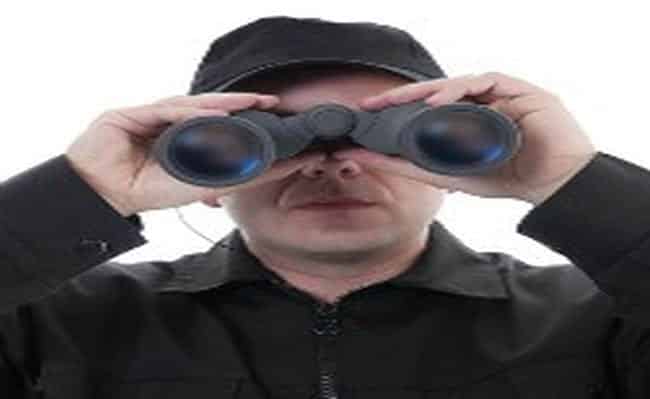 Police are there to protect us but what happens when they start to plant malware on our computers to spy on us. This claim was made by a lawyer in Arkansas, who alleged that the police had planted  malwares on his PC.

According to him the malware, which was identified by Ars Technica as,  a variant of the Zbot information stealer Trojan, the NSIS downloader Trojan, and two instances of the Cycbot backdoor were planted on his PC and specifically in a folder containing case evidence and privilege information of his client.

This bizarre allegation was done by Matthew Campbell according to an affidavit filed in a whistleblower case against the Fort Smith Police Department (Arkansas).

He is representing the three officers who blew the lid on overtime pay practices and were subsequently removed by the Fort Smith Police Department. The three officers are suing the department through Campbell for wrongful termination of employment. The court ordered the police department to produce emails and other documentation that could serve as evidence in the case.

In the affidavit, attorney Matthew Campbell alleges that apart from deleting entire email accounts and “failing to preserve and provide deleted emails that, by their own admission, were recoverable,” the department tried to spy on the Campbell by planting malware on the external hard drive on which they were instructed to put the aforementioned documents.

Ars Technica reports that the malware in question was located in a subfolder titled D:\Bales Court Order.

Laying further credence to the lawyers claims is the fact that the police department claimed to have used real-time AV protection. In that case the malware which was in plain view would have been flagged off.-

Surprisingly the Arkansas State Police declined to investigate this particular matter, and so did the prosecuting attorney for Arkansas’ 12th Judicial District. Both of them cited lack of technical resources and expertise for refusing to investigate into the matter.

The case in under trial and we would know if the police in United States are really using such illegal methods to obtain evidence.