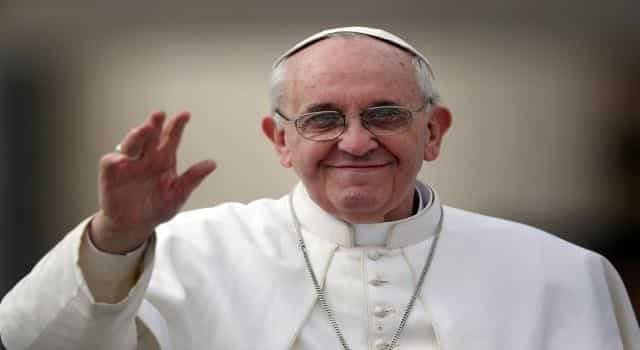 A Turkish hacker has brought down the official Vatican City website www.vatican.va, following Pope Francis’ controversial statement in which he referred to the mass killings of Armenians by Turks as ‘genocide’.

Pope Francis had termed the mass killings of Armenian Christians in Turkey as a ‘genocide’ on Sunday. This had caused a huge anger among the Turkish citizens and a huge diplomatic uproar between Ankara Vatican relations. Turkey had recalled its ambassador to the Vatican for “consultations” just hours after Francis’ comments.

The website www.vatican.va was first taken down through a Distributed Denial of Service [DDoS] attack on Monday evening by Turkish hacker operating under the Twitter handle @THTHerakles.

THTHerakles had announced on Twitter that he would continue to target the website should an official apology not be issued from the Vatican City.

https://t.co/ybH1M8kXFa #news #hack #Security #Vatican #Down Our actions against the Pope's statement will continue. pic.twitter.com/pFDq92yPuX

The hacker relayed the sentiments of Turkish people in general and said that the Pope’s comments were “unacceptable” for a respected religious figurehead. “Taking sides and calling what happened with the Armenians genocide is not true […] We want Pope [Francis] to apologise for his words or we will make sure the website remains offline,” he added.

At the time of publishing this article, the official Vatican City website is still under attack.