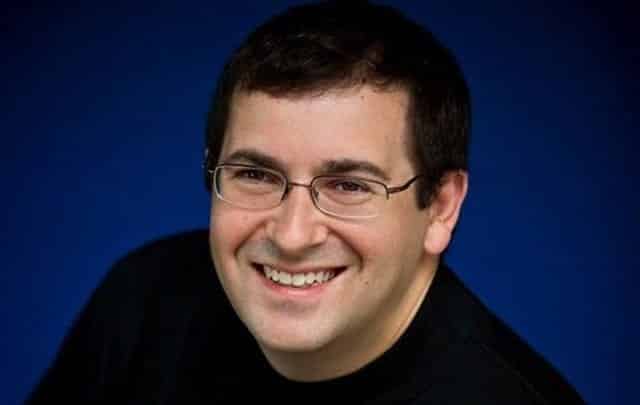 “Dave Goldberg was an amazing person and I am glad I got to know him. My thoughts and prayers are with Sheryl and her family. I hope friends will join me in celebrating his life by sharing your memories of Dave on his proflle, as his brother Rob suggests.”

“We are deeply heartbroken to say our CEO and friend, Dave Goldberg passed away last night,” a SurveyMonkey spokeswoman said.

Goldberg, 47, a former Yahoo executive, joined SurveyMonkey in 2009 and grew the closely held company from 12 staff to more than 450.

Dave was a ardent supporter of women rights and outspoken ally of his wife’s efforts to promote equal pay and treatment for women in the workplace.

He sold a music streaming business to Yahoo at the age of 33 and raised more than $1bn in funding for online polling company SurveyMonkey, which he led at the time of his death.

Dave was born on 2 October 1967 in Minnesota and majored from history and government at Harvard University. “Harvard teaches you humility,” he had later quipped on a New York Times article, “People heading there think they’re the best at something, but there’s always someone smarter.”

Goldberg married Ms Sandberg who was then a Google executive, in 2004. She had always praised his pro-equality stance for women in the work place.