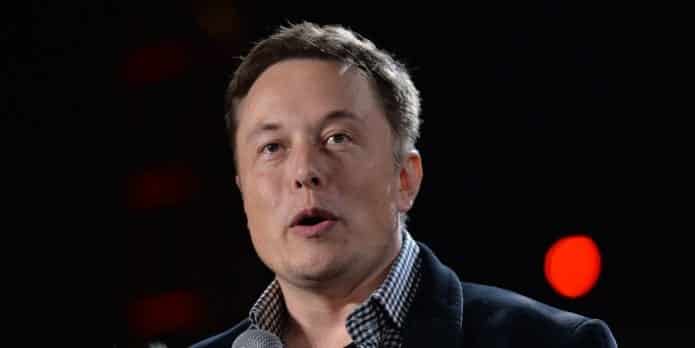 We know that Tesla and SpaceX CEO Elon Musk has already predicted a grim future for mankind if Artificial Intelligence is developed further. He has now raised further doubts against Google ambitious program robots. A Washington Post report reviewed Ashlee Vance’s upcoming biography on Musk’s life and career in which it’s revealed that Musk is particularly worried the robotic technology Google and its CEO, Larry Page are working on.

According to the Vance’s book, Musk is scared that Page and Google could build “a fleet of artificial-intelligence-enhanced robots capable of destroying mankind.” He doesn’t think this is Page’s intention, of course, but he notes that Page could instead “produce something evil by accident.”

Other eminent personality to warn against the dire consequences of arming Artificial Intelligence with intelligence is Stephen Hawking.  Hawking stated during Zeitgeist 2015 conference that, “Computers will overtake humans with AI at some within the next 100 years. When that happens, we need to make sure the computers have goals aligned with ours.”

Google founder and CEO is not apprehensive of the AIs and their potential effect on humankind. Talking with the Financial Times last year said that he doesn’t essentially think that the rise of artificial intelligence is certainly a bad thing. He pointed out that the introduction of more machines into the labour force could profit the economy.

You can’t wish away these things from happening, they are going to happen,” he told on the subject of artificial intelligence encroaching on the job market to the Financial Times. “You’re going to have some very amazing capabilities in the economy. When we have computers that can do more and more jobs, it’s going to change how we think about work. There’s no way around that. You can’t wish it away.

It remains to be seen whether Musk’s predictions about Larry Page and Google building armies of robots which could take over humankind come true, but Google itself is pressing ahead with its robotic experiments. It has now received permission to test its driverless purpose-built robot cars on public roads.