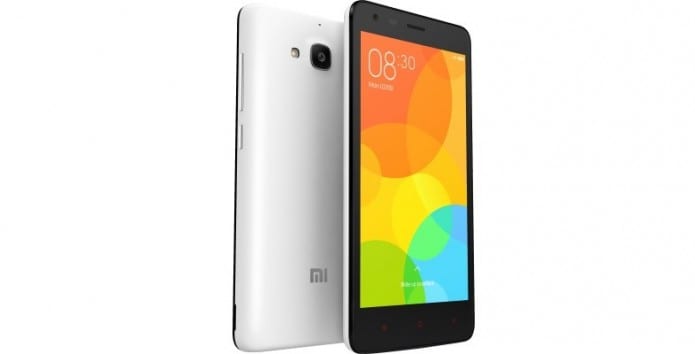 Going by the roadmap leaked,  Xiaomi will bring out as many as four more devices in the balance of 2015 out of which Redmi Note series is prominent.

Now it is continuing on the big bang releases with not one but two devices on May 18th as per reports. New leaks from @upleaks suggest that the Xiaomi Redmi successor will be Redmi Note 2. From the leaks, the Redmi Note 2 look quite similar to it’s predecessor with model name “H3Y” etched on the back of the metal-made phone.

The Redmi Note 2 is codenamed Hermes and will come in dual-SIM version backed by a 64-bit octa-core MediaTek MT6795 chipset. It will run on 2GB RAM and have a 8GB internal memory. It is not known whether it be without external memory slot as per Xiaomi policy. 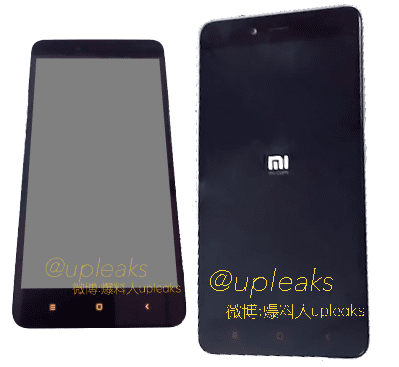 There are differing reports about the display but it seems that Redmi Note will have a 5.5-inch full-HD 1080p display. The company will also retain  13MP rear camera (with a Samsung S5K3M2 ISOCELL sensor), and the front-facing 5MP  with OmniVision OV5670 sensor. It will run on Android 5.0 Lollipop based on Xiaomi’s home grown MIUI 6 software.

The price range of the phone will be somewhere in between the company’s Redmi and Mi series handsets but is thought to be in sub Rs.15000.00 range

The Xiaomi Redmi Note 2 Pro version will be a slightly more powerful version of the above with better SoC.

As said above, Xiaomi plans to hold a launch event on May 18 to launch the above smartphones but that has not been confirmed independently.