The new smartphone operating system from OnePlus, HydrogenOS is being tested out in China

Chinese company OnePlus has been testing its new smartphone operating system called HydrogenOS in China. As per news reports the HydrogenOS will be officially introduced in OnePlus One smartphones in China on May 28th.

HydrogenOS is a the Chinese version of the newly released OxygenOS by OnePlus. Users may remember that OnePlus had introduced the OxygenOS to its worldwide smartphone users on 4th April. 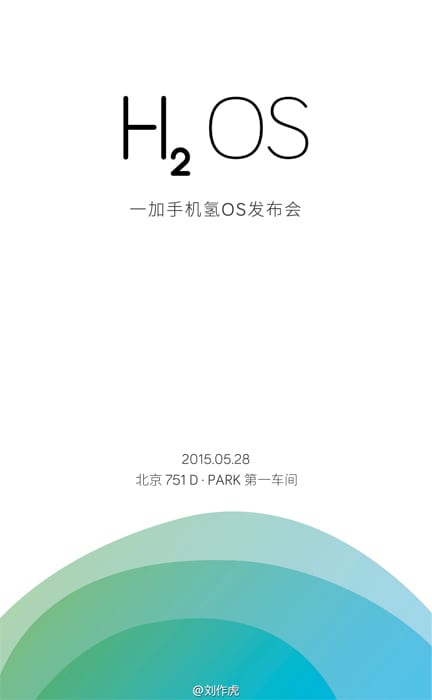 OnePlus users should not be confused as the Chinese smartphone maker has two versions of OnePlus One available on the market out of which some smartphones are powered by OxygenOS while other run on CyanogenMod OS.

Like the OxygenOS, the HydrogenOS is based on Google’s Android 5.0 Lollipop and brings about lots of new features and improvements to OnePlus One.

OnePlus has released the OxygenOS and HydrogenOS because Cyanogen has not been quick in delivering updates for OnePlus One. The company said that with its own version of Android it can deliver the upgrades to users pretty fast.

HydrogenOS will be packed with the same features as OxygenOS and will have additional Apps and services which are unique to China. We will know more about HydrogenOS later this month when the new platform is expected to go official.