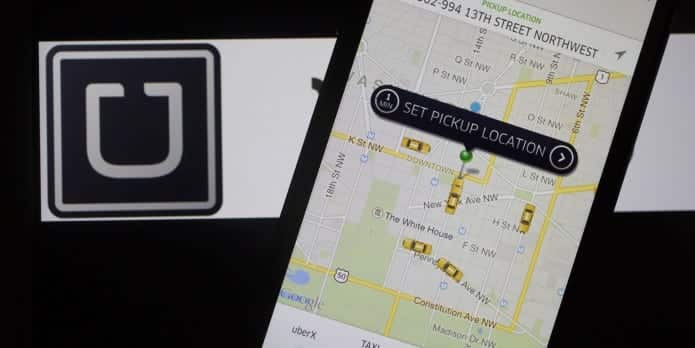 One thing readers will agree that the now defunct Nokia smartphones had a great digital mapping service in the form of Nokia Here. The Nokia Here was in fact the harbinger of many mapping features like turn by turn voice assisted driving. Its competitor, Google maps has brought many of these features in Android smartphones.

Uber is a fast growing company which allows users to book a taxi through its smartphone application. However to expand its services Uber needs a good mapping services which can integrate its current business. At present Uber relies heavily on Google Maps for delivering people and things to their destinations.

To end this dependency Uber has submitted a $3 billion bid for Here, the main competitor to Google Maps.  Nokia which owns Here and had announced last month that it was considering selling the business.

Uber will be competing with a consortium of German automakers, including BMW, Audi and Mercedes-Benz who have also bid for Here. The German automakers have teamed up with Chinese search engine Baidu to bid for Here. Another undisclosed private equity firm has also been submitted a bid and Nokia is expected to announce the suitor for Here the end of May.

Negotiations over the sale of Nokia’s mapping business are continuing and the talks still may not lead to a deal, the people cautioned. Representatives for Uber, the German automakers and Nokia declined to comment on the deal rumors.