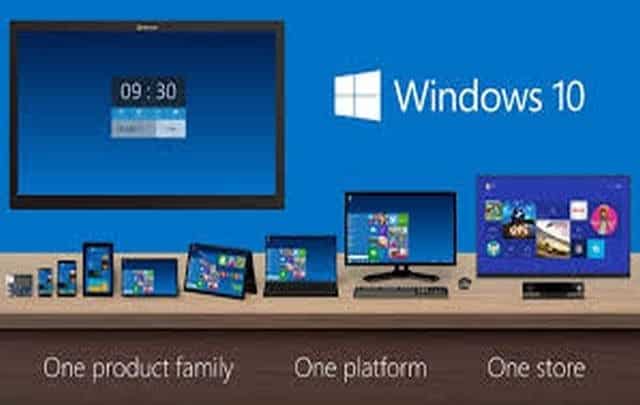 A news report from UnleashThePhones states that Microsoft is bringing new features in Windows 10 that would allow PC users to start calls and send texts from their desktops directly through their phones.

“In terms of software, Microsoft will also be announcing a new Windows 10 feature that will be similar to “Hand-off” on the iPhone/OSX where you’ll be able to get a call on your Windows Phone, but answer it on your Windows PC (and use headphones with a microphone to talk). Or start a call or send an SMS right from your PC itself, which uses your Windows Phone,” the UnleashThePhones post states.

If what the post says is true than PC users can answer calls on their computers and use headphones and microphones to talk to their contacts. Sending text messages and emails could also be possible from the desktop once the new Windows 10 for phones becomes available.

Microsoft has said that the Windows 10 for phones would take a tad bit longer and wont be simultaneously launched with PC version this summer. This is because Microsoft is making Windows 10 a truly cross platform hub with features like above and the Continuum.