Pei-Chi Hsieh, a designer who worked for Nokia had briefly posted a bunch of pictures of a smartwatch to a Tumblr account (now deleted) and then shifted to Microsoft when the software firm bought Nokia’s device division. Gadget writer and prolific leaker, Evan Blass was the one who spotted these pictures.

Bearing product number LS-50 and nicknamed Moonraker, the devices with vibrant colors had an blend using more or less the same Metro design cues that were found in Windows Phone. To be more precise and clear, the interface looks more than a little same to that was utilized in the Microsoft Band: as opposed to the horizontal scrolling on the Band, the watch’s apps are offered as a series of strips that scroll vertically of the Band’s primary tile/strip system, and apps like e-mail have more or less the same kind of design and styling to the SMS app on Band. 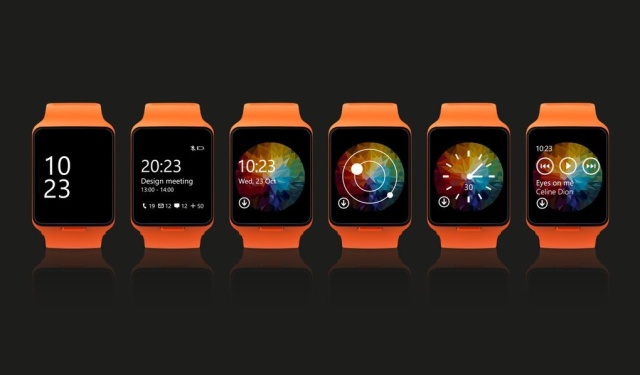 Home screens of many of the watches are also very much alike to the Band’s home screen, with their use of white text on a detailed background often having one color.

According to the sources of the Verge, it reported that when Microsoft bought Nokia it completely wiped off the Moonraker watch, as Band had more sensors. For example, while the screen of the Moonraker would turn when the arm was raised and would turn off when the arm is lowered, this allegedly did not equate with the breadth of sensors found in the Band.

The pictures are marketing images, according to the Verge’s sources, and not just absolute concept art. From the beginning, Nokia had plans to launch the watch at the same time as the Lumia 930. This timing comes as a surprise. On April 2, 2014, the Lumia 930 was announced at Microsoft’s BUILD conference; however, the announcement was made by none other than Nokia itself. Until later that month, that is April 25, the sale of the devices division to Microsoft was not yet finished. If the sources of the Verge are to be believed, it looks like even before the sales division had officially been taken over by Microsoft, they applied a large amount of influence over Nokia. 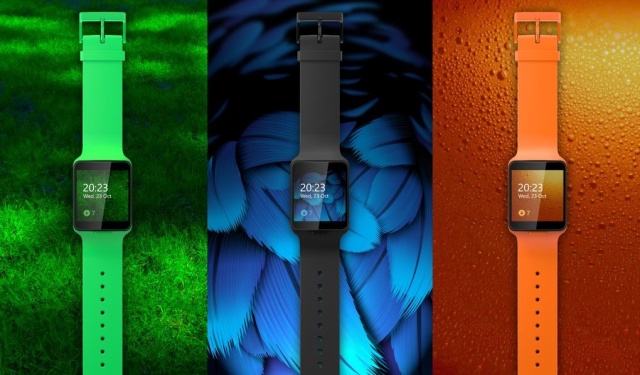 Anyways, it looks like that watch will never see the light of day. With a release date later this year, Microsoft is carrying on its work on the Band. There may not be major radical changes in the software platform except that the watch maybe hopefully a little sleeker.

On one hand, where Apple and Google smartwatches run on operating systems that are closely linked to their phone platforms, one hears that Band is thought to run software that is significantly lighter in weight. Although, this lets Band to be small in size in comparison to full smartwatches, it restricts its use as an app platform. Band apps run on the paired phone, using the Band itself only as a display device, which is similar to the Apple Watch’s WatchKit but not like the forthcoming native SDK.

The obvious cancellation is a shame assuming that the Moonraker project was able to deliver a working product in a reasonable timeframe. The watch is looking to appeal a different and a rather wider market than the fitness-oriented Band. Once again Microsoft looks to be threatened by its competitors, essentially due to the lack of a smartwatch within it’s product portfolio. 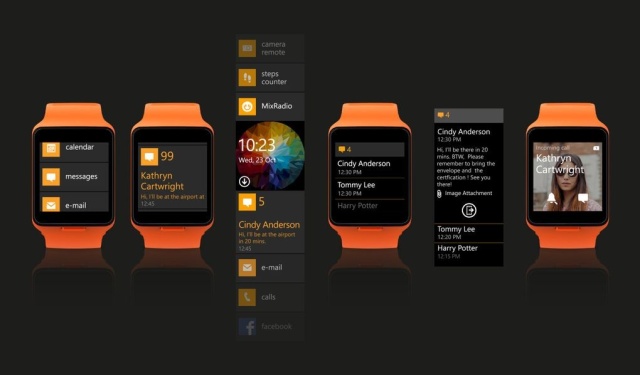 The purpose and the need of smartwatches has yet to be proven, as one is unsure if there is any future of such devices over a long period of time. However, if it is proven that they do have a long run in the future, then giving up that market to Apple and Google would be a foolish strategy. Though the Moonraker does not address key concerns such as device size or battery life, the pictures look clean and graceful. If the Moonraker could be brought to market especially with it retaining the Band’s cross-platform compatibility, it would surely be another convincing option for those that are already out there in the market.