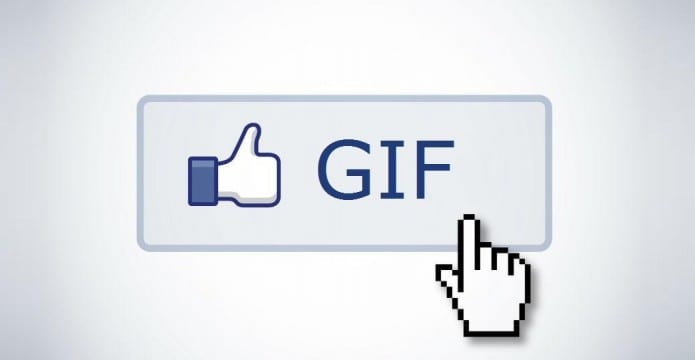 Facebook recently announced that it has finally added Graphics Interchange Format (GIF) support in its News Feed to auto-play on user’s timelines; however, not all users may be able to see them.

According to reports by TechCrunch, you can post animated GIFs on Facebook; however, you may immediately not be able to see the added functionality as the update is still rolling out.

“We are rolling out support for animated GIFs in News Feed. You can share more fun, expressive things with your friends on Facebook,” a spokesperson was quoted as saying.

Facebook has always distanced itself from supporting GIFs, asserting that by doing so it would make its News Feed “too chaotic”.

To try the new GIF feature, Facebook users have to embed a link from an external website such as Giphy, Imgur, Tumblr, or elsewhere, into their status update box and then hit publish. You cannot upload the GIF directly to Facebook, as it won’t work.

Once they users hit publish, the GIFs will auto-play on the Facebook with your current video autoplay settings. If you choose to disable autoplay in your settings, it will show a small circle with “GIF” on it, which can be used like a play/pause button.

Facebook’s focus until now had been on video, as it introduced support for auto-playing videos in late 2013. The move to support the format now points a critical change in Facebook’s strategy.

Facebook group already has a full-functioning animated GIFs; however, the company believed that GIFs could lead to the site being crowded with low-quality memes.