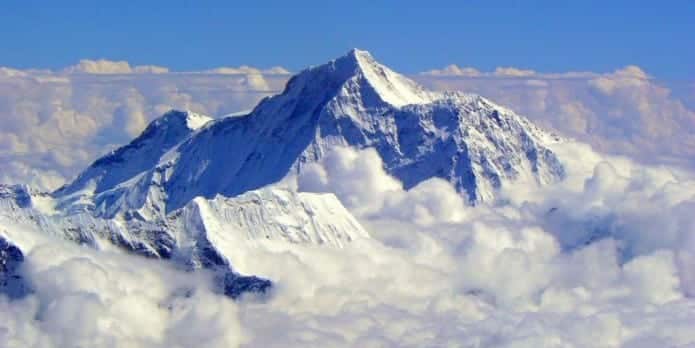 According to China’s National Administration of Surveying, Mapping and Geo information, Mount Everest, the world’s highest peak has moved 40 centimeters to the northeast over the past 10 years, with its height increasing by three centimeters.

As per the executive of Xinhua news agency, Mountain Qomolangma in China has been moving at a speed of four centimeters per year and has been rising by 0.3 centimeter annually. This fact was collected by the bureau from 2005 to 2015.

Geographical changes in the area have great influence on the climate, environment and ecology of East and South Asia, said by the citing experts. In the year 2005, the organization had set up a satellite monitoring system on Mount Everest to examine the mountain’s movement.

Chinese state media reported on Tuesday that the world’s tallest peak moved three centimeters (1.2 inches) to the southwest because of the Nepal earthquake that shocked the country in the month of April.

The 7.8 Richter scale quake overturned the gradual northeasterly course of the mountain. The earthquake caused a landslide on Everest, killing 18 people and leaving its climbing base camp in ruins. It provoked authorities in both China and Nepal to cancel all climbs for this year.

The mountain straddles the border between the two countries. Two earthquakes took place on April 25 and May 12, which killed more than 8,700 people in Nepal, triggered landslides and shattered half a million homes, leaving thousands without shelter just weeks ahead of monsoon rains.

China Daily said that the second quake, which had a magnitude of 7.3, did not move the peak.