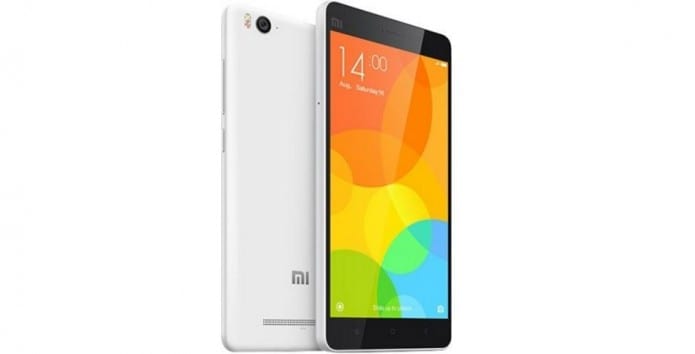 Hailed to one of the best Android smartphones of 2015, the Xiaomi Mi 4i is now finally available to international buyers. The Xiaomi Mi 4i was launched in Gurgoan, India at a World Premier Launch and was subsequently being sold through Xiaomi’s own portal mi.com in China, Hong Kong, Singapore and Malaysia in addition to e-retailer Flipkart in India.

Now Xiaomi Mi 4i has been made available to world users through a third party e-retailer, Uniqbe and ships to United States, United Kingdom, Australia among other countries. For international buyers the Xiaomi Mi 4i is priced at $240 (£131/€180/AUS$262).

The Uniqbe website currently lists only the Xiaomi Mi 4i White 16GB 4G/LTE variant and if you are interested, head over to Uniqbe and order the handset. In case you are buying the Xiaomi Mi 4i now, you get to choose a promotional 12-month warranty that comes with no additional charge. Uniqbe will charge extra for shipping,

Xiaomi has recently released the OTA Update to Fix Overheating Issues’ and some other security bug in the Mi 4i.

Indian users can head on to flipkart to register for the flash sale which will be open till June 10th Midnight.