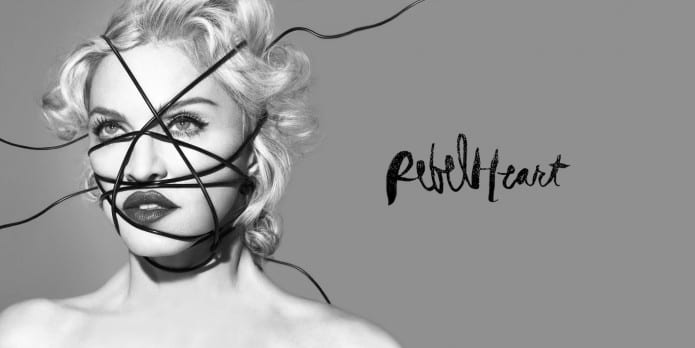 Adi Lederman, an Israeli hacker back in December 2014 had released a number of demos and versions-in-progress online from Madonna’s at-that-time-upcoming album Rebel Heart.

In January this year, Lederman was arrested after a lengthy investigation that was handled by the FBI and Israeli Police forces together. Now, it is learnt that he has been sentenced to 14 months in jail. In addition to his sentencing at Tel Aviv Magistrate’s Court on Thursday, he was fined NIS 15,000 or about $4,000.

The court said in a statement, “The ease with which crimes such as this can be committed by those who have skills in the field, such as the accused, require an appropriate punitive response that has a deterrent and uncompromising message.”

The Jerusalem Post reports the fine and sentencing was part of a plea deal he agreed to.

In February, Lederman was found guilty of computer trespassing, prohibited secret monitoring, copyright infringement and obstructing investigation. According to The Hollywood Reporter, the court documents obtained by them states that he had hacked into the cloud account of Madonna’s manager as well as cloud accounts of several associates of her. In fact, in 2012 he had stolen a song from Madonna, which he sold instead of leaking it himself.

The leaks did not go well with Madonna with her calling it “artistic rape” and “a form of terrorism.” As a result, she hurriedly put out the material that was closest to being completed, nearly releasing half the album much in advance. In the end, she released the complete album months ahead of schedule in order to try and combat the piracy. Eventually, Rebel Heart turned out to be a terrible album, although a bit rushed, and is in fact has been Madonna’s worst selling record in the last 20 years.

Lederman was best known for his audition on Israeli TV show Kochav Nolad, which means A Star is Born, their version of American Idol, before he became known for hacking into Madonna’s computer and stealing her songs.

When asked by one of the show’s judges what he did for a living, he responded: “Mainly wasting my life away, it seems, because I’m told that I should be on stage.” He sang Stevie Wonder’s “Don’t You Worry About a Thing.”

Authorities also believe that Lederman has hacked into accounts of other celebrities’ as well with the motive of selling the songs.