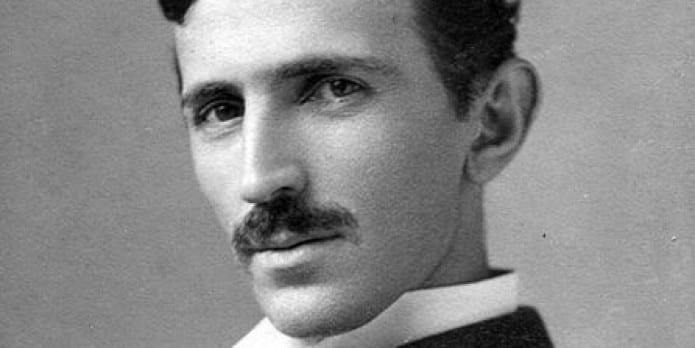 A famous Serbian-American scientist in the 20th century, Nikola Tesla was most prominent for designing the alternating current (AC) electricity supply system.

By the time he died, the world-famed engineer had learnt to communicate in eight languages, held 300 patents and had an eidetic memory. His name was appropriated for the red-hot car and energy storage company created by entrepreneur Elon Musk. Google co-founder, Larry Page has quoted him as an inspiration.

It looks like Tesla had anticipated the creation of the smartphone in an interview with John B. Kennedy in 1926.

“When wireless is perfectly applied the whole earth will be converted into a huge brain, which in fact it is, all things being particles of a real and rhythmic whole. We shall be able to communicate with one another instantly, irrespective of distance. Not only this, but through television and telephony we shall see and hear one another as perfectly as though we were face to face, despite intervening distances of thousands of miles; and the instruments through which we shall be able to do his will be amazingly simple compared with our present telephone. A man will be able to carry one in his vest pocket.”

Recently, the farsighted quote from nearly a century ago was released in the bigthink blog. During the interview, Tesla also made other modern remarks, and had anticipated that men would end up lesser in importance than women.

“This struggle of the human female toward sex equality will end in a new sex order, with the female as superior. It is not in the shallow physical imitation of men that women will assert first their equality and later their superiority, but in the awakening of the intellect of women.”

In the last century, Tesla was also known for his modern comments. This kind of foresighted vision is very much in demand today.